Game price half-off on Steam for next two days

New downloadable content called "All Hands Ahoy!" has been added to the video game "Blood & Gold: Caribbean!", as well as special short-term deals. 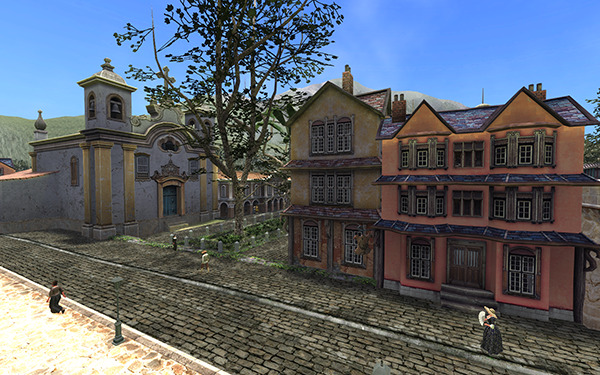 The DLC is being released free for current owners of the game, and for those who have not yet purchased it, the game is being discounted by 50 percent on Steam for the next two days. 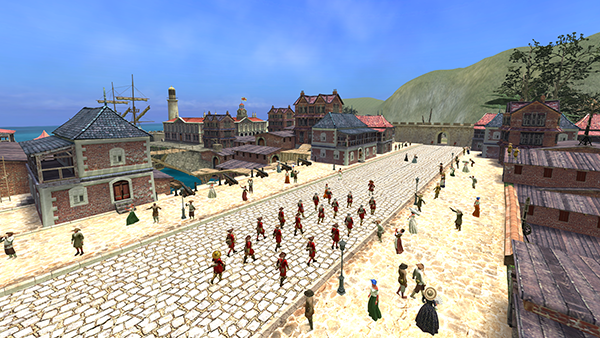 "Blood & Gold: Caribbean!" is a blend of economic strategy and open-world RPG, set in the pirate era of XVII Century Caribbean. The game is based on the significantly improved Mount & Blade: Warband engine. 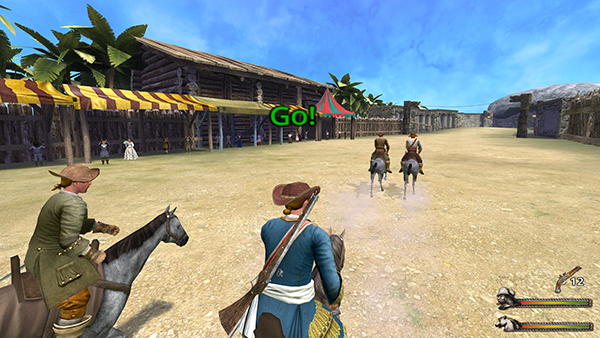 Free for all previous owners of 'Caribbean!', Blood & Gold brings the community's most wanted features, such as an addition of the Native tribes, reworked locations and strategy map, playable female character, special missions and other numerous tweaks and improvements.

Brothers game comes to mobile on A...