Up to 64 can fight for world supremacy

Have you ever wanted to fight World War I with horse, tanks, battleships, airplanes and everything else at your disposal? That’s the aim of Battlefield 1 from Electronic Arts and Dice. The video game is coming Oct. 21 for Xbox One, PS4 and PC. 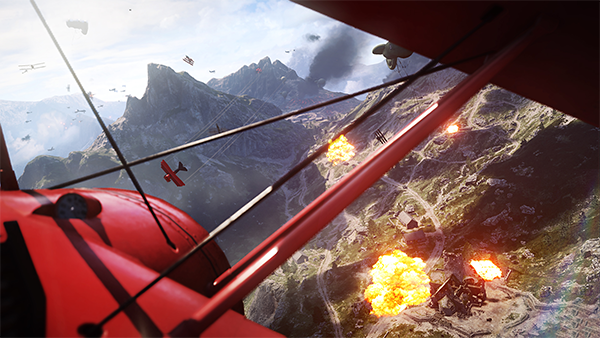 Battlefield 1 takes up to 64 players across a variety of locations in a bid to fight their way through immersive battles. From tight urban fights in a besieged French city, to big open spaces in the Italian Alps and frantic combats in the deserts of Arabia, it’s a world at war through an adventure-filled campaign. 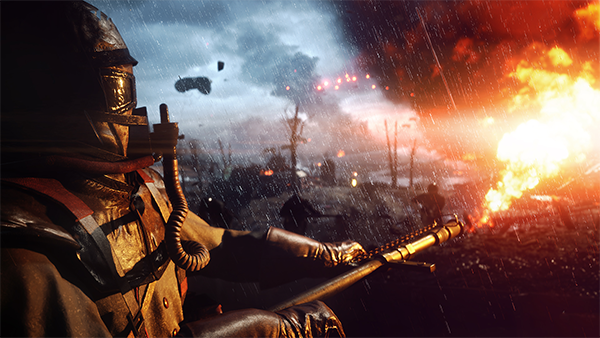 In a true multiplayer sandbox experience, take to the skies and engage in dogfights through treacherous landscapes, or have a battleship obliterating the coast from the sea and engage in some of the biggest battles ever seen as empires clash for supremacy.

Aleksander Grøndal, senior producer of DICE, said, “We’re inviting players on an epic journey across a war-torn world, taking them to the Great War and providing something both varied and unique.” 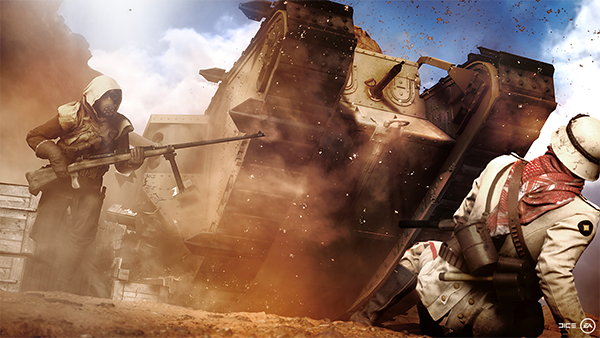