It's more than just playing inside of a game of Pong

Colopl NI, which recently released the virtual reality game "colopl Cyperpong," will play host to the first-ever VR tournament this weekend on Twitch. 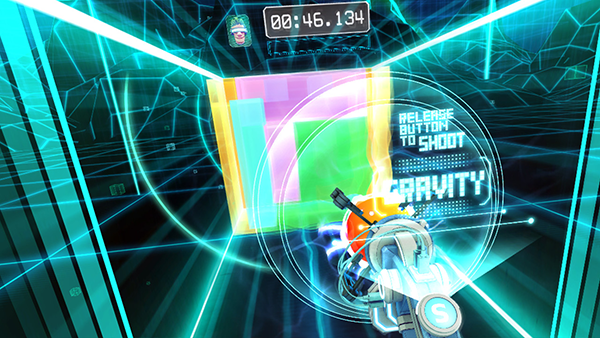 The video game, a multiplayer paddle ball game, was released for the HTC Vive. In the game, players face off in head-to-head matches, which combines elements of racquetball, pinball and soccer, but with a futuristic, cyber-reality twist. The game was built with tournament-style matches in mind and gives VR gamers a venue for multiplayer competition in real time. 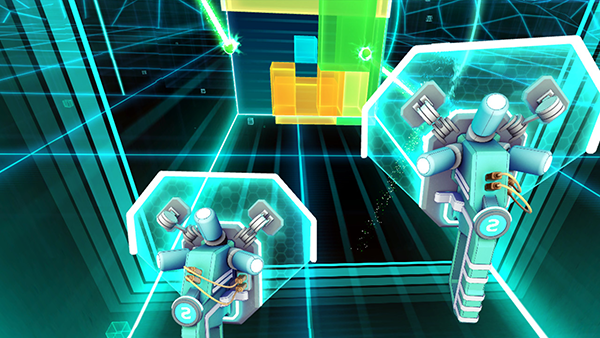 "We’re pleased to offer a new kind of competitive tournament experience within the VR space,” said Jikhan Jung, CEO of colopl NI. “It will be an exciting battle to the end, so we invite players to come join us to test their skills, as well as viewers to come watch the competitions as the future of VR eSports is here.” 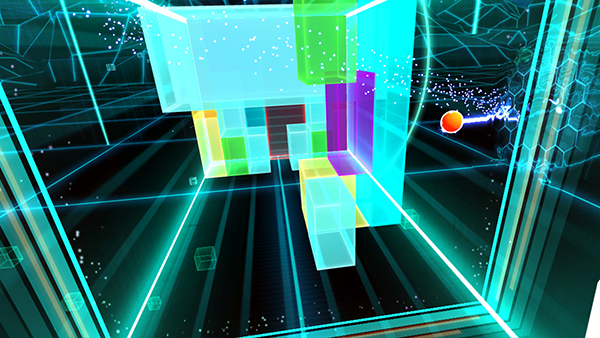 The televised portion is scheduled Sunday for an hour starting at 8 p.m. Eastern time, 5 p.m. Pacific. The Colopl Twitch page is here. 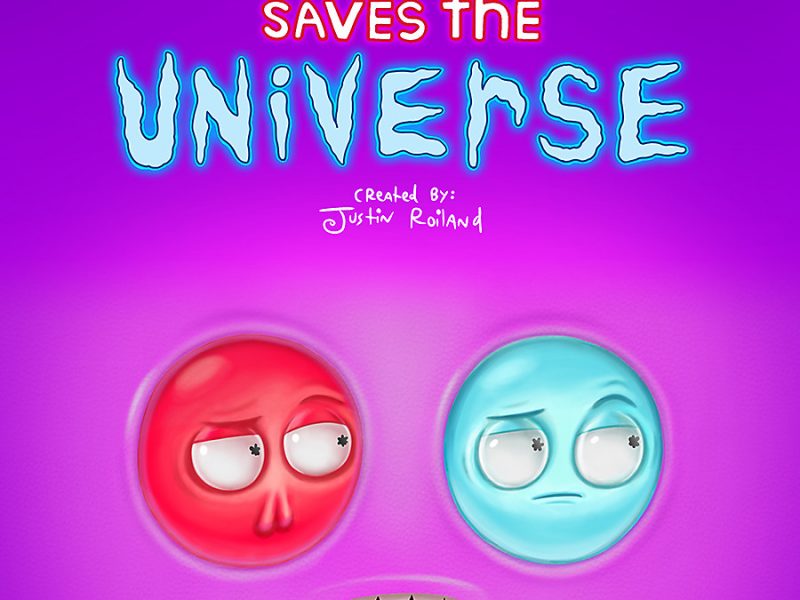