Specifically targeting the eighth day of the eighth month of the year, Rising Star Games will release its video game "88 Heroes" on Aug. 8 for PS4, Xbox One, PC, Macintosh and Linux. 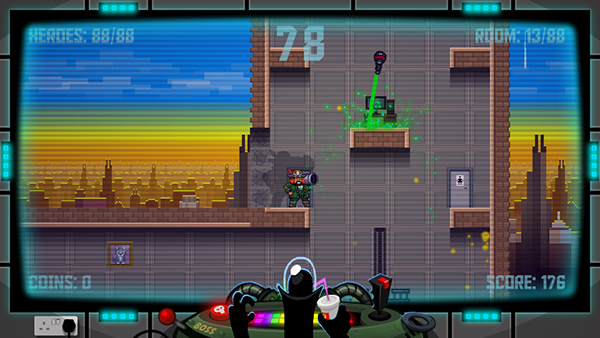 Rising Star calls the game, "a chaotic 2D platformer that is as fun to watch as it is to play, where each level completed or untimely death brings a new uniquely skilled hero into the action. With just 88 minutes to complete all 88 levels, players will need every one of the 88 heroes to stop the dastardly Dr. H8 destroying the Earth." 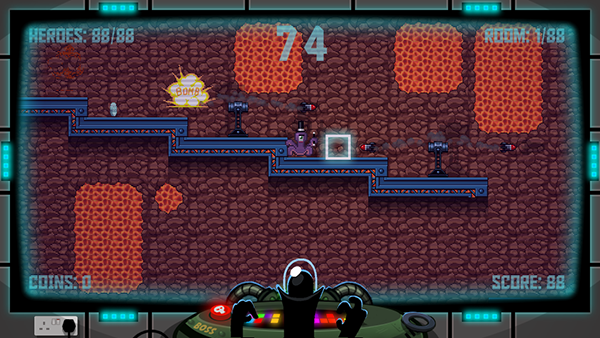 For 88 days until its Aug. 8 release, the company is unveiling a new hero. The first hero announced is Gonan, whom Rising Star calls, "the muscle-bound warrior who wields the mighty blade of his 88 forefathers, which he uses to smash through walls and lay waste to enemies." Eighty-eight forefathers, eh? Most people can't count back more than three. 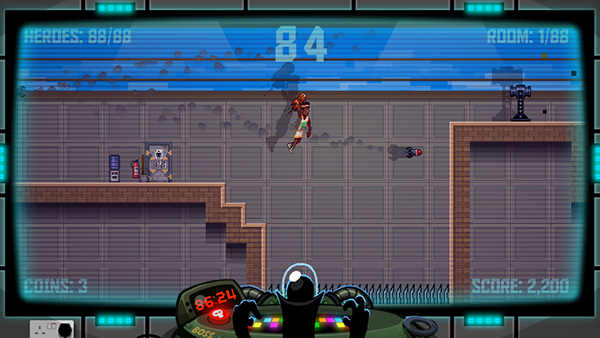 The company is also conducting a ‘Design-A-Hero’ contest, which has not yet begun. "Design your own fabulously mundane or magnificent champion, complete with superpowers and title," according to the press release, "and win the chance to see your creation appear in pixelated glory in the final game."

Bring dodgeball to your PC with St...