Activision is bringing physical Skylanders cards to life. At least, that's the way it appears with the announced launch of Skylanders Battlecast.

The game starts out as a free-to-play card game on mobile devices, similar to Lucky 31 casino, where players build their ultimate deck of cards, master strategic card combinations and use them in battles. The game offers players the ability to hone their skills and keep their game in top shape by sending friends direct challenges through an in-game friend list feature.

Players download the game from their mobile app store to start. To enhance gameplay, players can purchase Booster Packs and Battle Packs from local retailers or digitally from the game. The special card packs bring Skylanders Battlecast cards to life in almost a magical way as players scan their physical cards with their mobile devices to watch cards spring to life through augmented reality. 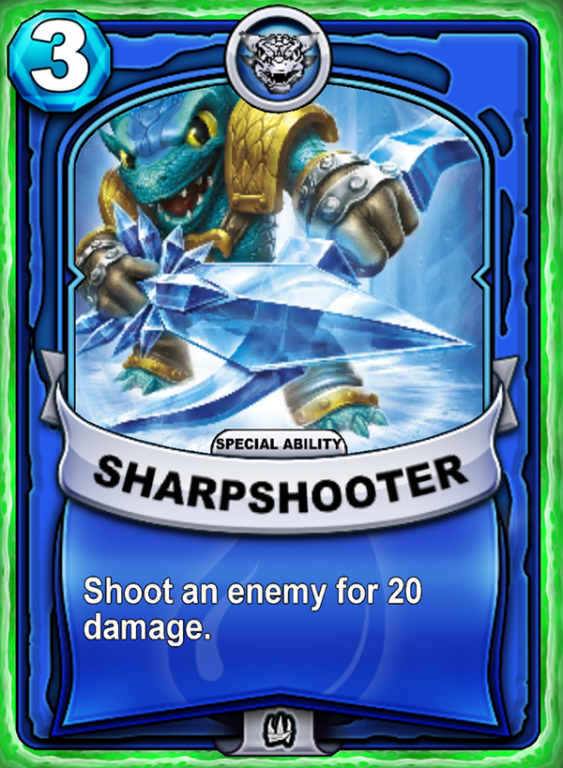 Amplifying the experience, the game also lets players add cards to an in-game digital spell book. By collecting more cards, players will have more pieces to customize their deck for battle.

Players can collect up to 300 Character, Spell, Gear and Relic cards, including foil variants, to fight their way through more than 60 missions across eight elemental islands. The more challenges completed within each mission, the more rewards are earned.

Skylanders Battlecast is available on iOS via the App Store and Android on Google Play and the Amazon Appstore. Physcial Battle packs featuring 22 cards will be available for about $10 and Booster packs, which will include eight cards, will retail for about $5.