HomeVideo GamesMobileSonic is back, but now he pops out at you
Mobile / News / Nintendo / Video Games

Sonic is back, but now he pops out at you

The blue blur joins eight other games on the 3DS

It's the same old Sonic the Hedgehog, but now he seems a little closer to you. Now he's farther away. It's because Sega has released its Classic Collection on 3D. 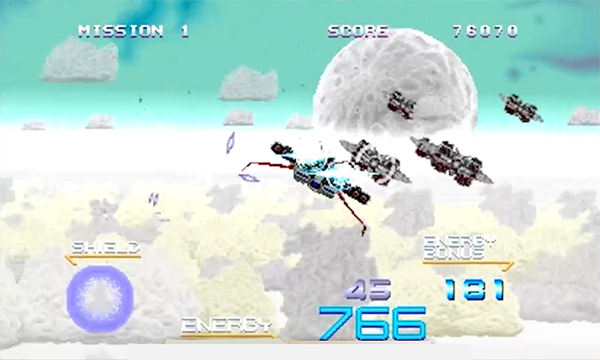 The collection includes nine retro Sega games -- four of which have never been released on the 3DS -- that have been given a modern touch-up by the developers at M2. The set takes full advantage of the Nintendo 3DS system. 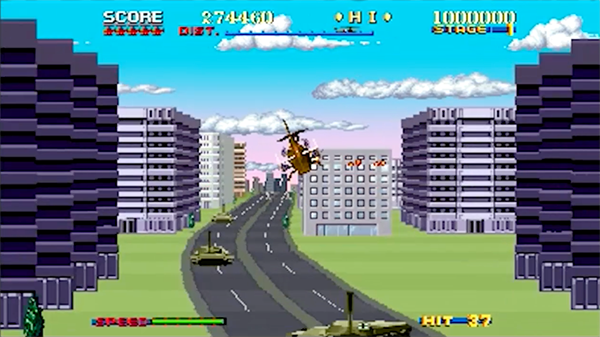 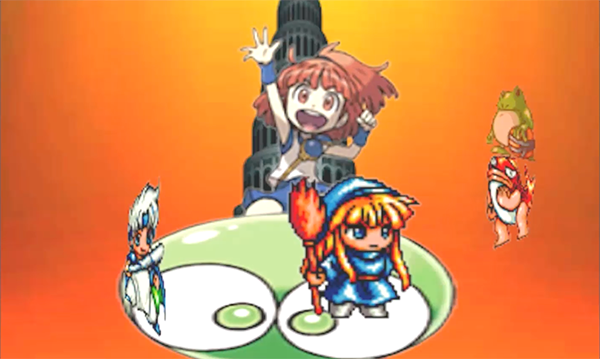 The most famous game in the set is Sonic The Hedgehog, in which the famed blue blur must use his speed and penchant for rings to help defeat the evil Dr. Eggman. (I am the Walrus, goo-goo-gajoob.)