Development team joins with The Sidekicks

With a new partner in tow, The Splashteam has announced their game Splasher will be made for next-gen consoles, as well as PC. 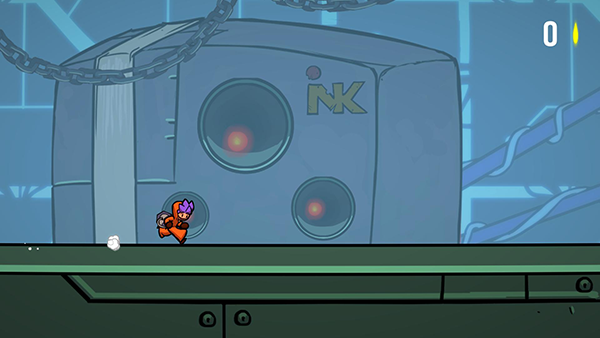 "Joining The Sidekicks allows us to free ourselves from several constraints on communication and marketing of the game," said Romain of The Splashteam. "We'll be able to focus on the development of the game. They also allow us to have a better access to deck distribution consoles and so we will work on console's portages with confidence. " 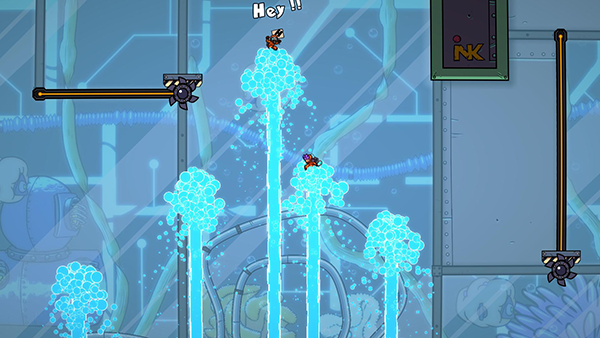 Splasher is a 2D platformer that offers arcade action. With its powerful and suprising paint cannon, the player will have to face great challenges and use all his skills to rescue the Splashers. The Sidekicks are independent developers of video games such as Edge of Eternity, Hover: Revolt of Gamers and Old School Musical. 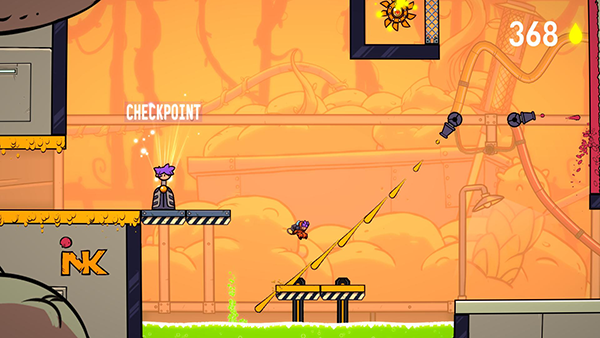 The makers describe Splasher this way: "These little fellows are working as peons in a big factory, Inkorp. The Evil ruler of the company, Le Docteur, has insane plans that threats them all with a terrible fate. Along his journey, the player will have to master the power of its paint cannon. He will soon find out that each color offers special ablities, from crazy bouncing to sticking to walls, or even tricking encounters and changing their behavior. The game will offer more than 20 levels, a time attack mode with leaderboards, epic boss fights and many other cool features."

The game is expected to be released by early 2017.