The game is now available on Android, as well as iOS

The Forli update for Assassin’s Creed Identity is now available for download.

The update brings players to an all-new location, the fortified village of Forli, and introduces a new campaign: Forli – A Crimson Sunset. Players can explore a map from Assassin’s Creed 2 and Assassin’s Creed Brotherhood in two different settings, Dusk and Siege. Additionally, four brand new story missions are included in the update as well as a completely new type of contract mission: Crow Hunt. 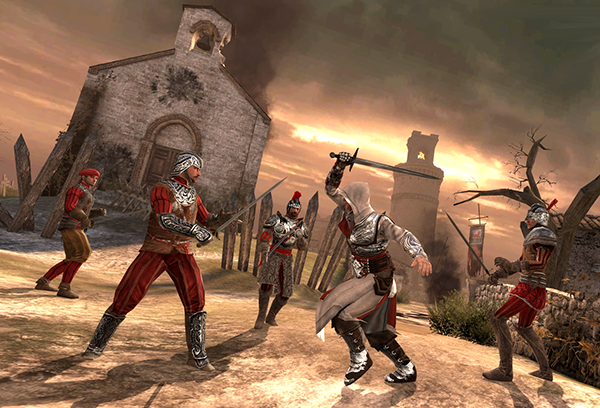 In addition to the new maps and story modes, all players can now enjoy improved daily challenges, new in-App item packs and outfits, and Weibo and Uplay support to play the game across multiple devices. 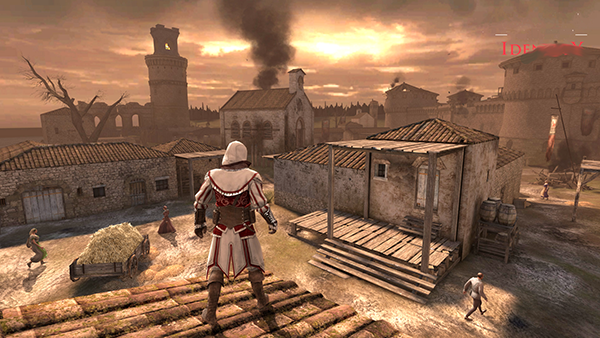 The Forli update is available for Android on Google Play and iOS on the App Store.

Splasher to be released on next-ge...

The beta for HeroWarz is closed, b...