There's nothing like a grim, gritty war story that can surely turn one's thoughts to... sex? That seems to be the thought of the makers of a new game called "Just Deserts," which describes itself as a "military-themed action dating sim." 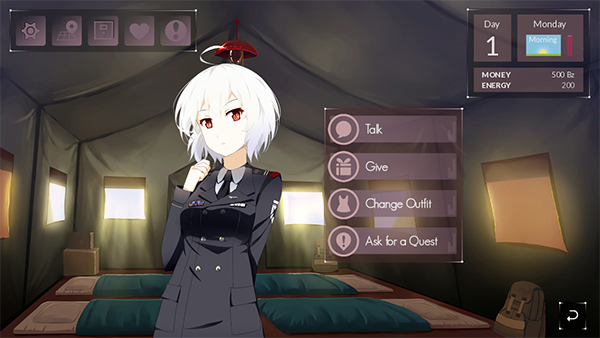 The game, for Windows, Macintosh and Linux on Steam, is scheduled to be released July 11. 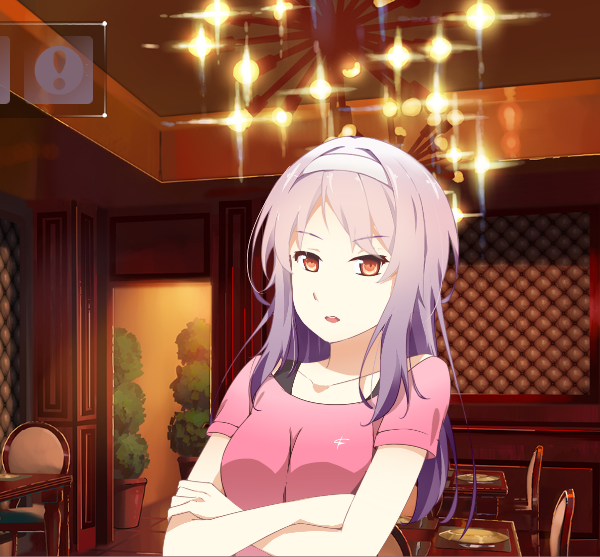 According to publisher Sekai Project and developer Vifth Floor, "players will step into the combat boots of a soldier who must defend Aquarine City, which has fallen under attack by a mysterious and violent race of aliens. Assigned to a troop of highly skilled and dangerously captivating girls, players will set out to save humankind and maybe even capture the heart of their dream girl(s) in the process." 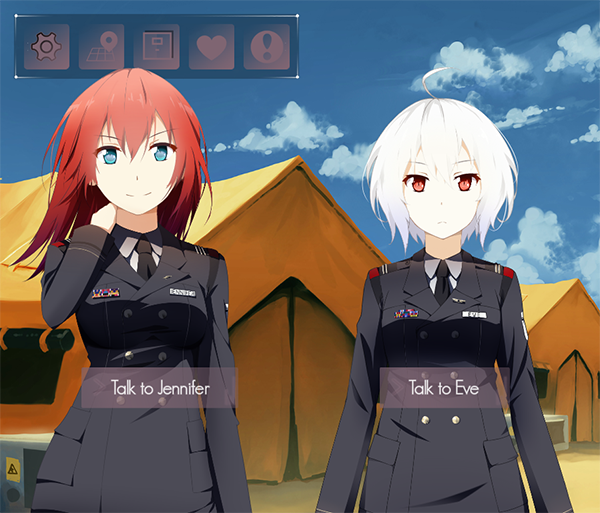 Is it a war game or a dating sim? Evidence for the latter abounds in the provided screenshots from the game. You make your own decision.

Is Mario Kart destined for the sil...