Bungie has announced their latest Destiny expansion, Destiny: Rise of Iron, will be released Sept. 20 for Xbox One and PS4.

The expansion will include a new social area called the Plaguelands. Covered in frost, it’s fully explorable and nonlinear, and the land has been tainted by a technological plague known as SIVA.

A new enemy faction is added as well: A mutated version of the game’s first enemies, the insect-like scavengers called the Fallen.

Some new weapons will be unveiled, including the new black Gjallarhorn, which looks like an awesome re-imagining of Destiny’s most sought-after weapon. There will also be a new Strike mission, as well as more Crucible player-versus-player maps.

The new expansion will require the original game and first three expansions.

Life is Strange coming to the Maci... 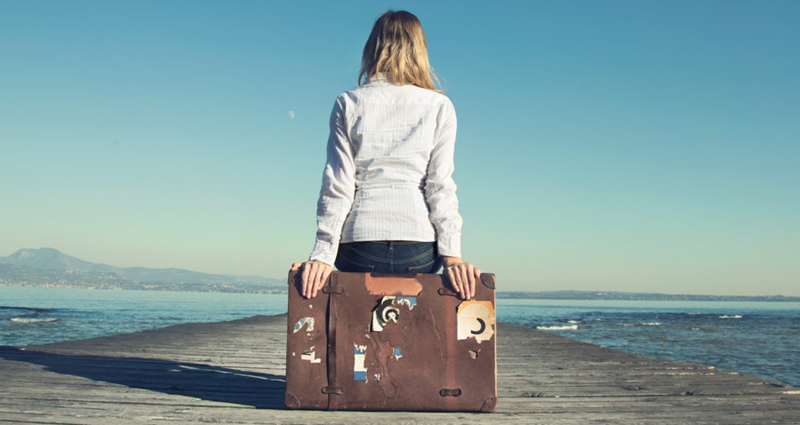