A classic from the 1990s returns. That's what we learned from the recent PAX West conference. The Sistahs weren't there, but they sure wish they were.

Ninja and Panda had bigger fish to fry this week. This week's show represents the 600th podcast in the series and they wanted to both be on hand for the festivities.

Of course, there were no festivities to be had. Everybody else was over at PAX West. Although their anniversary shows usually feature a guest, there were simply none to be had. As a result, you have a very special episode of the ESH podcast that sounds like a regular, ordinary episode.

But that doesn't mean the girls didn't have anything to celebrate. The PAX West show was the scene of the announcement for the upcoming Streets of Rage 4 game, the successor to a series of games the Sistahs competed in with each other more than 20 years ago. It was one of their first games.

If you haven't seen the trailer for the upcoming version, you can view it here.

In addition, the girls discuss the new Microsoft All Access service, which hopes to put an Xbox One in everybody's hands, and the new Destiny upgrade.

So even if you weren't able to make it to PAX West, console yourself by listening to ESH Cast #600: Tonight my streets are gonna rage like it’s 1992. 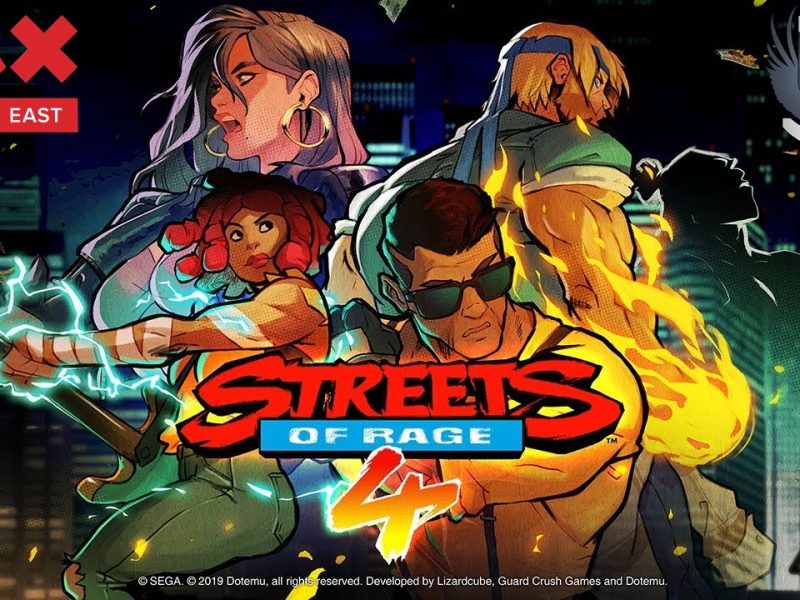