Robots share a post-apocalyptic world in a game called Wanda

Calling itself "A story of loneliness, hope, love and robots," the video game "Wanda: A Beautiful Apocalypse" has been released for PC on Steam and other digital outlets. 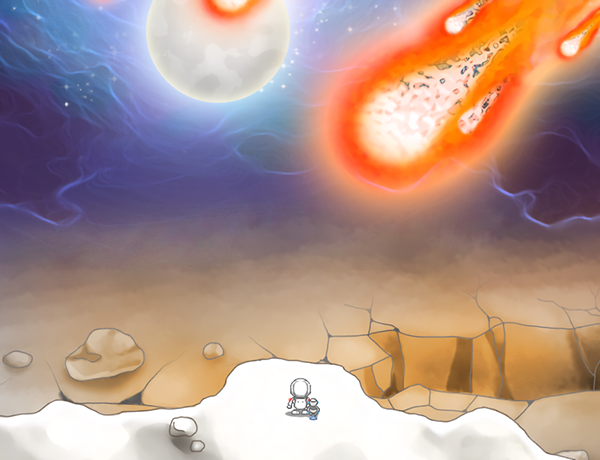 The game comes from developer Kodots, based in Myanmar, formerly Burma. The release describes the game's situation: "Lost on a ruined world without hope of salvation, two robots find each other and find hope. Help guide them toward survival and a future." 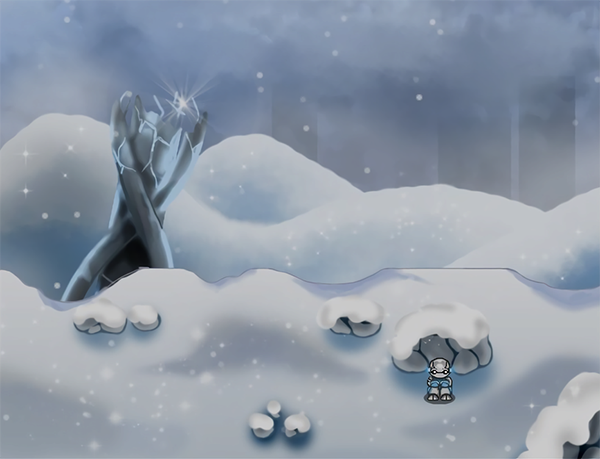 In the game, players solve mini-puzzles and witness the story as it unfolds. The release says players will "experience a whole new perspective of a post apocalyptic world through an art-style reminiscent of a children's book and enhanced by a delightful soundtrack." 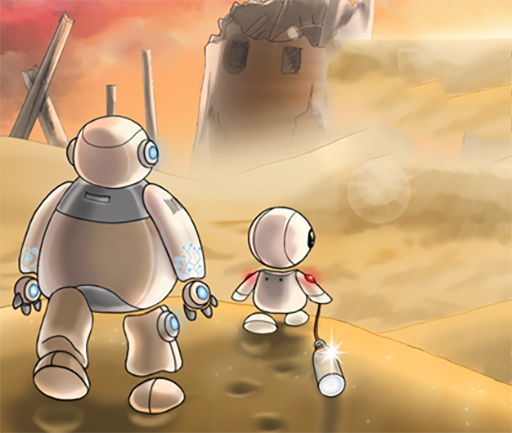