In 2011 The ACE Team brought upon the video game realm Rock of Ages, a crazy boulder-rolling adventure that would've made Terry Gilliam and the rest of Monty Python jealous with rage. Five years later, the little pebble that could continues to roll on!

In Rock of Ages II: Bigger and Boulder, the Greek God of holding up really heavy things, needs some help finding the celestial sphere that he might have misplaced. Calling upon your help you start smashing down gates you take down each conqueror based on different Art History periods. A big change to the gameplay in the sequel is the emphasis on co-op and competitive play, where up to four players can plan their victory by way of merciless destruction via boulder! 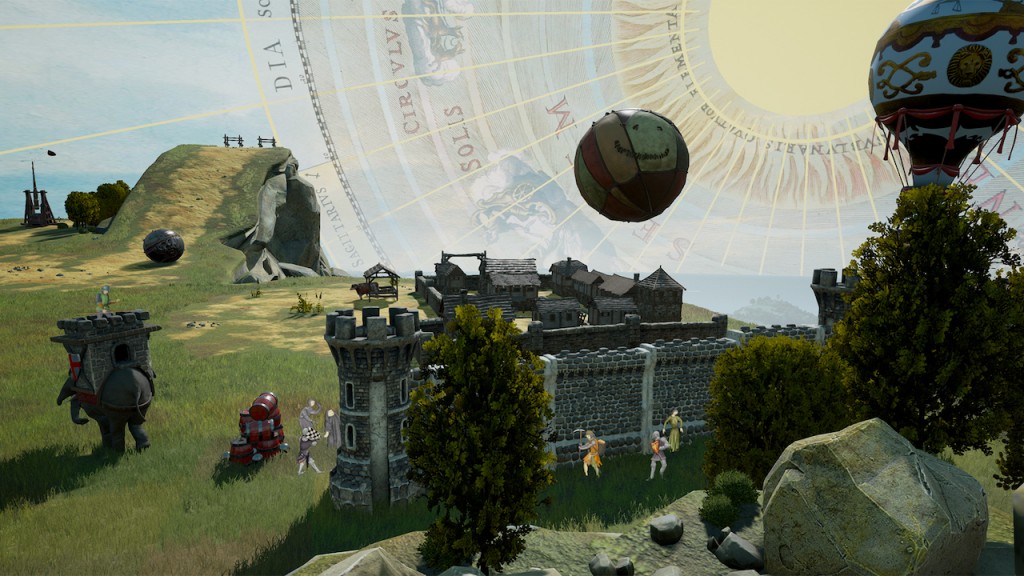 Rock of Ages II: Bigger and Boulder features will include: 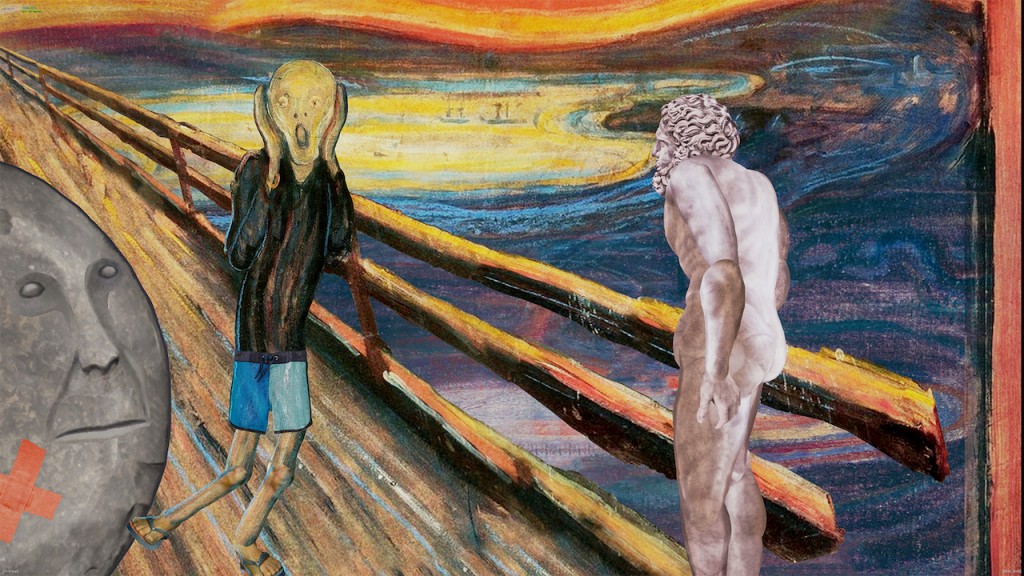 Rock of Ages II: Bigger and Boulder will arrive on PS4, Xbox One, and PC this fall. Read B3's review of the first game here, and then check the trailer below to see the first glimpse of this boulder-ific sequel: