It's the age-old question (at least for anyone less than 35 year old): Who will win, Autobots or Decepticons? Now you can help choose the fate in the new real-time combat strategy game Transformers: Earth Wars, a video game just released for iOS devices and Android. 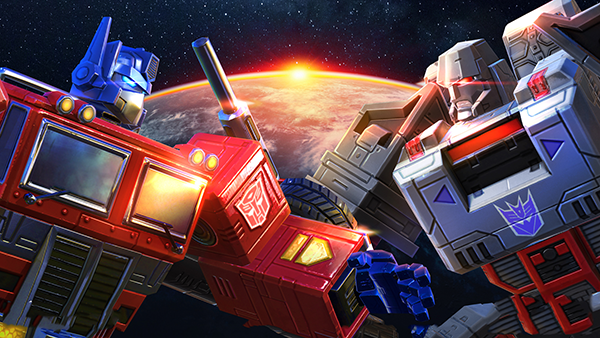 The game claims to break new ground for the genre, pairing authentic Transformers storytelling with fast-paced gameplay, beautiful 3D animation and hundreds of characters with diverse strengths and abilities. 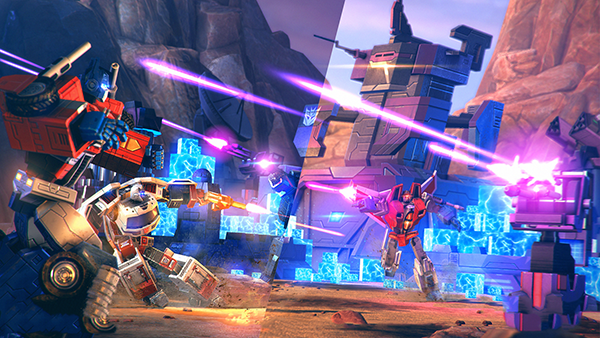 Inspired by Hasbro’s “Transformers Generations Prime Wars Trilogy,” the new game's players must choose to fight with Optimus Prime and the Autobots or Megatron and the Decepticons in a battle to decide the fate of planet Earth. Once allegiance has been sworn, gamers assemble a powerful team of playable characters, raid enemy bases for Energon stockpiles, and construct the Space Bridge to add reinforcements from Cybertron, all while playing in real-time against other players around the globe. 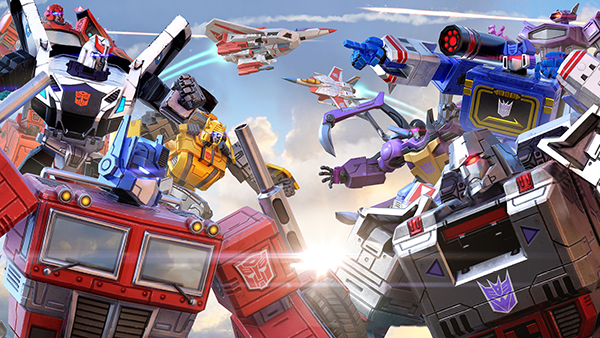 Transformers: Earth WarS is free to download and features in-game purchases. A WiFi connection is required to play.