Want to know what the popular game shows or anime are? Just follow the reports about the rumors they generate. The more popular the title, the more rumors about it.

Here are the latest tidbits about the titles you like:

What are the biggest speculations about EA's upcoming Star Wars video games? This story thinks it knows.

Speculation is that the E3 debut of the sequel was called off because of the Orlando shooting the previous weekend.

The Crackdown 3 sequel for PC has been delayed to 2017, according to this rumor.

When oh when will Season 2 be released? One story says a 2016 release has been axed. Another story agrees. As does this one. This one just says the release date has been "pushed back indefinitely." So does this one. Another story says Ymir's "big secret" justifies the delay. This story "confirms" the death of a major character. This story agrees. This story believes Season 2 might be the final one. This rumor says the game is being developed by Koei Tecmo. And this story goes along with that.

Is Nintendo designing a new Mario game? This story thinks so.

This story says GTA 5 is getting three new maps and new characters.

Here's a story that says 'The Elder Scrolls 6' is in development, but won't come out anytime soon.

This story believes the RE7 game will be set in the Resident Evil 6 universe.

There's been a delay in Horizon: Zero Dawn. This story explains why.

According to this story, Gohan will soon fight Black Goku. I didn't know they were mad at each other.

For those of you waiting on the new Nintendo console, this rumor says it may deliver games on cartridges.

Now that Breath of the Wild has been shown, the next game is said to be multiplayer.

This rumor is that the game has been delayed again. 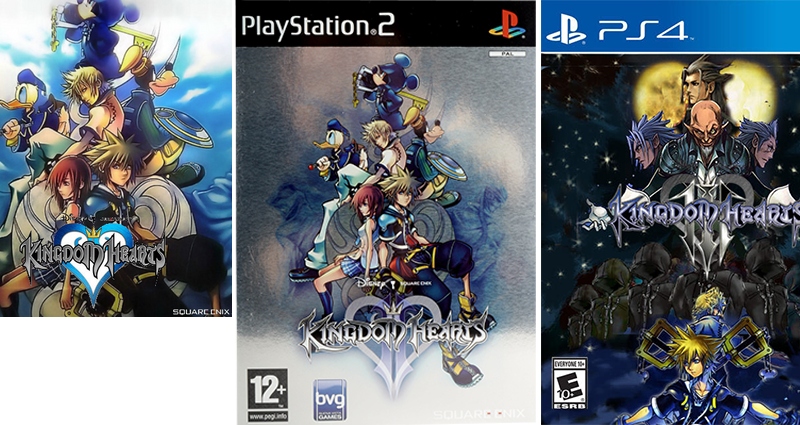