They keep introducing new Pokémon characters for the upcoming Pokémon Sun and Pokémon Moon, but one new character might fool you into thinking its an old character.

In fact, that's the very nature of the new character. The new Pokémon is Mimikyu, a Disguise Pokémon, and is described this way: "Mimikyu lives its life constantly covered by its cloth. Mimikyu’s Disguise Ability allows it to escape danger from an enemy’s attack one time, changing its appearance afterward." 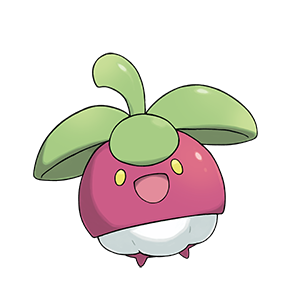 Mimikyu was just one of several new Alola region Pokémon introduced for the new game, along with new features in Pokémon Global Link, a website which connects players around the world who are enjoying the Pokémon series. The Pokémon Global Link will be ending its current Pokémon Omega Ruby, Pokémon Alpha Sapphire, Pokémon X and Pokémon Y service. It will be updated to make it compatible with Pokémon Sun and Pokémon Moon and to introduce Friendly Competitions, a new function which lets players become competition hosts and hold their own original competitions where they can set the regulations. Two types of Friendly Competition will be available, Online and Live. 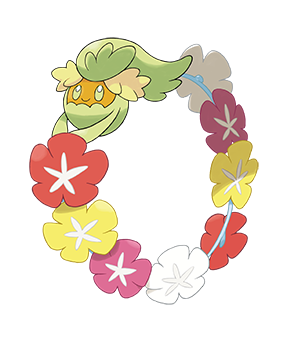 Online Competitions are played over the internet. Players will be matched with an opponent and compete against each other for the best rating. These competitions can be open to Pokémon Trainers all over the world, or they can be set to only allow pre-approved Trainers to enter. 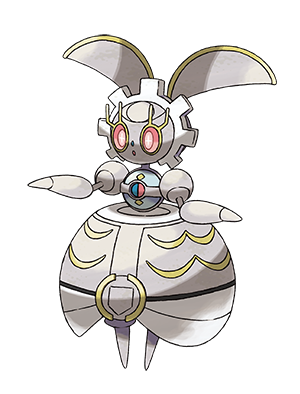 Live Competitions let players host a competition and play together with friends and other Trainers who are in the same space. The Digital Player ID that contains competition regulations is generated as a QR Code that can be scanned into a 3DS system. 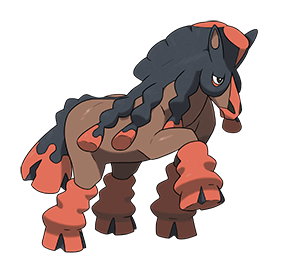 Also announced is the new Hyper Training function which can be used to increase Pokémon’s power. Traditionally, Pokémon grow stronger by raising their levels and increasing their base stats. However, such power is still affected by the individual strengths innate to each Pokémon. Hyper Training lets Pokémon that have grown to Level 100 increase their individual strengths, which has not been possible in previous Pokémon games. You can now make your Level 100 Pokémon even stronger. Hyper Training is done by Mr. Hyper, a new character who can be found somewhere in the Alola region. By using Bottle Caps, a new item obtainable in Pokémon Sun and Pokémon Moon, players will be able to carry out Hyper Training on their Pokémon. 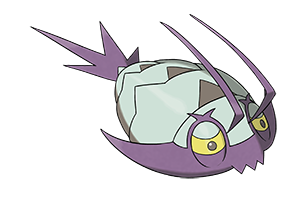 The other new Pokémon characters include:

Wimpod: A Turn Tail Pokémon, this character is a cowardly scavenger which eats or stores anything that’s been dropped in the sea, so it’s highly valued across the Alola region as a cleaner of the sea. Wimpod has the new Ability Wimp Out, which causes this Pokémon to run away or swap out for another Pokémon when its HP drops below half in battle.

Bounsweet: A Fruit Pokémon, Bounsweet gives off a delicious aroma, which has a calming effect on humans, so many people across Alola let them live inside their homes as an air freshener.

Comfey: Comfey, the Posy Picker Pokémon, picks flowers to carry around. Comfey uses its soothing aroma to help treat people and other Pokémon at Pokémon Centers and hospitals.

Mudsdale: This is the Draft Horse Pokémon, possessing incredible power and endurance. Its legs are coated in protective mud, and its kick can destroy a car in a single blow. Mudsdale can have the Ability Stamina, a new Ability which raises a Pokémon’s Defense by one when it’s hit by an attack.

Bewear: This is the Strong Arm Pokémon that must never be approached carelessly. With its stout and highly developed arms and legs, Bewear loves to give crushing bear hugs which will split anything in two.

To Love-Ru Darkness 2 coming to ho...