The rumor mill this week focuses on the popular One-Punch Man series and whether the English dub version will hinder the introduction of a new season.

This story contends the game may be set in England. This rumor says the game Will Include right-hand drive cars and a world map.

Kabaneri Of The Iron Fortress

Season 2 of this series will be delayed due to Attack On Titan, according to this story.

'Star Wars: Battlefront' sequel slated for release in 2017, according to this rumor.

A new version without Kojima, Reedus or Del Toro? Say it ain't so! This story says it's so.

This story suggests Season 3 may be cancelled. This story agrees.

This story says you shouldn't expect a sequel any time soon.

This story says to expect Season 2 in early 2017. This story specifically says March 2017.

This story believes Dead Rising Remaster is coming to the PS4.

A leak hints at new game development for 'Left 4 Dead 3.'

Will 'Dragon Ball Super' end after the Future Trunks arc? This rumor indicates that. 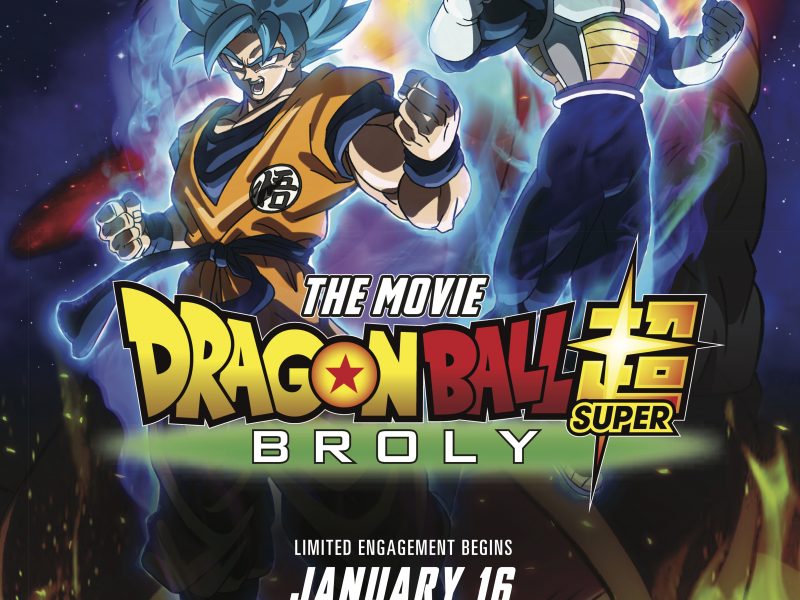