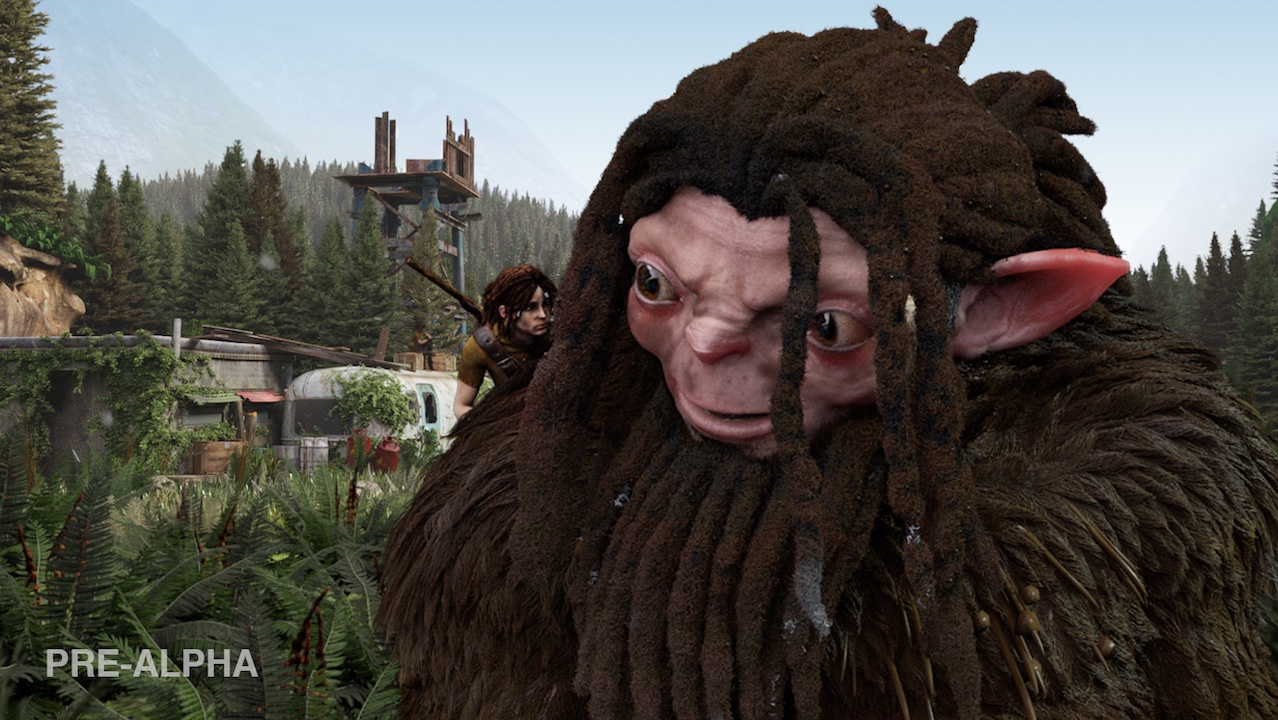 The bond between human and monster can be seen in many video games. Some work the wonders of the brain while tantalizing the eyes, with the likes of Papo & Yo and the upcoming The Last Guardian coming to mind. Developers Spiral House hope to capture this sort of magic with their game Troll and I, but from what I tried at E3 it appears that the game is in need of some polish before it gets sent out to the player's realm.

During my demo I was given the chance to help the human Otto and the monster Troll reach a certain destination. In order to get there I had to switch between the two characters, with Otto climbing high areas and Troll creating bridges for gaps too large for the human to jump. It was during this part of the game where I started to have trouble with the controls. 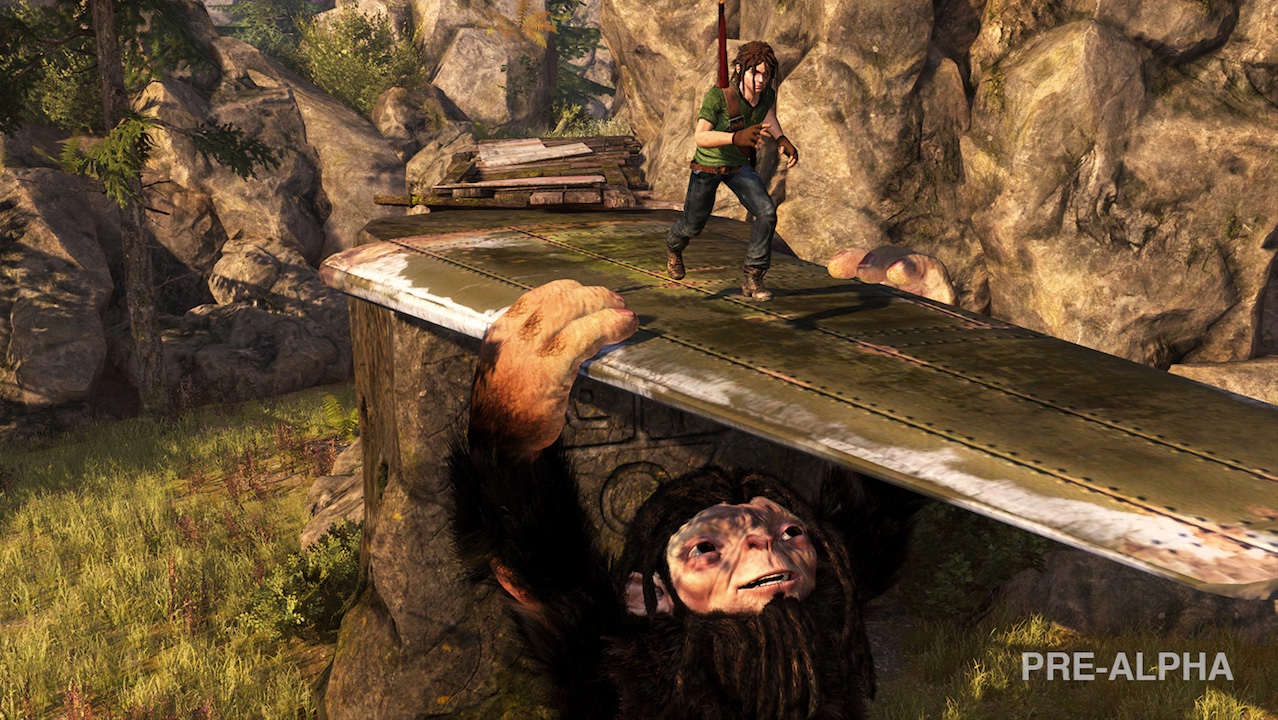 For starters the control sticks were far too sensitive, which caused me to accidentally plunge Otto to his death as Troll screamed in agony. When this occurred I had to start all the way at the beginning of the quest. Its camera system was also a bit of a hassle, as I had to adjust my angle at just about every time I moved Otto or Troll in the game. (This also caused me to go off-kilter and die, as I couldn't figure out the right way to grab hold of the nearby rocks and plateaus.)

Although the movement scheme needs work, Troll and I does have a fairly good combat system. As Otto you can use fast attacks to take down your enemies with a few swings. When controlling Troll you can smash enemies into a bloody pulp, which -- during my experience -- brought about one of the more fun aspects of the game.

Spiral House has some potential with Troll and I, but in its current state it does need some more work put into its control scheme. By doing this, they can take what would've been a frustrating experience and transform it into the duel gameplay adventure that it wants it to be. Here's hoping that they can do just that and give the players a Nordic tale that they won't forget in a positive way.