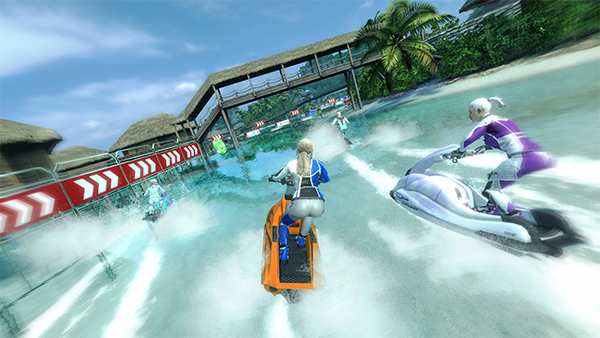 The game is said to feature interactive waves, 60 frames-per-second video, split screen and online racing, as well as a single-player campaign. The game makers admit the game is not quite finished, saying, "We are still working on balance, AIs and tweaking turns from OK to full fun. Early Access is early access..."

Here's a collection of screenshots from the game. 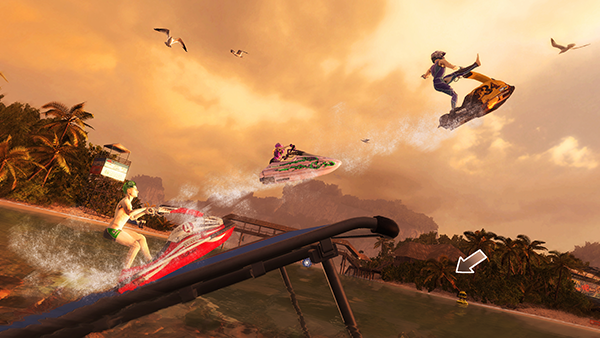 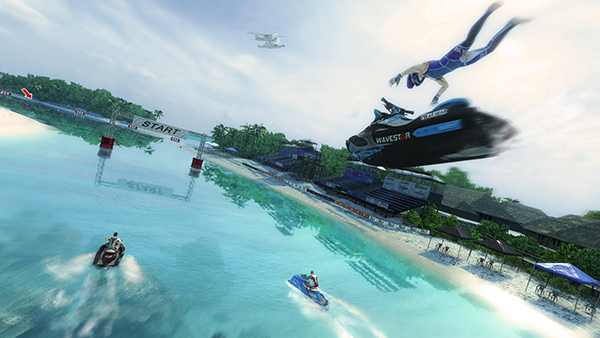 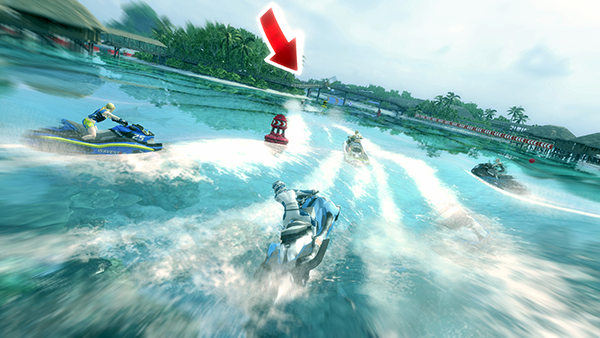