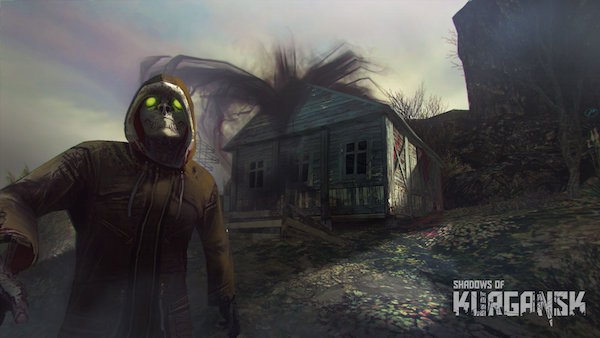 Survival games are amongst the most dense gaming experiences that are out there right now. Commonly just plopping you into the world and letting you figure things out all by your lonesome, it can be difficult to really get into one of these games. It is because of this fact, that I haven't managed to truly get into any survival games as of yet. Shadows of Kurgansk, currently in early access on Steam, features a story mode which may just be what I need to get my foot in the door of this genre that has eluded me thus far.

Sanity as a game mechanic is usually enough to draw me into nearly anything. Outside of the one anomaly, a field that does random types of damage to you over time while you're nearby, I haven't see much of the sanity portion of the game, but I'm glad it was there to draw me into the experience. So far having played a small portion of what exists in the story mode, it's doing a better job of helping me understand the mechanics than most other survival games I've tried before it. Offering constant suggestions and giving main objectives that keep me moving forward, I started to feel like I understood most of the mechanics that had been presented to me. It never discouraged me from branching out and exploring, but any time I was at a loss for what to do I could always head back to the main objective. 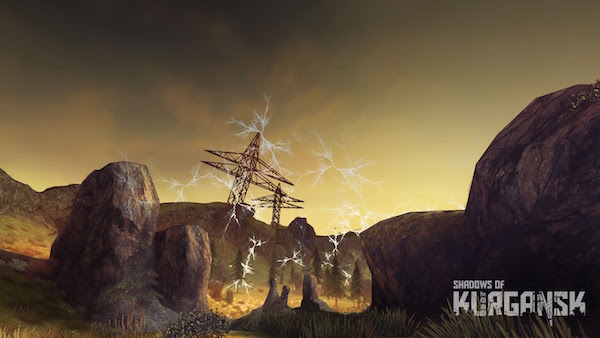 I feel as though once I've completed the story, it will be a lot easier to jump into the more traditional survival mode and stand a better, and less frustrating, chance at making it through. Check out the video below to see my first few minutes with the game and if you're interested, you can find Shadows of Kurgansk in early access on Steam right now.