Danganronpa 3: The End of Hope’s Peak High School is unique in that there are two series currently broadcasting weekly and starting soon, you'll get to see English-dubbed versions of both series on Funimation.

In addition, you can watch the show and comment along with the Funimation Team as they take you through some of the best moments of the season at www.twitch.tv/funimation. You can also stream the first season of Danganronpa, if you haven’t watched it yet.

Funimation describes both series this way: "Despair Arc takes place before Season 1 of the anime and follows Hajime Hinata, a student at Hope’s Peak High School whose desires lead him astray. The tales of despair in which hope kills hope begins. In Future Arc, the series takes place after the game Danganronpa 2: Goodbye Despair and follows Makoto Naegi in a new death game by the twisted Monokuma." 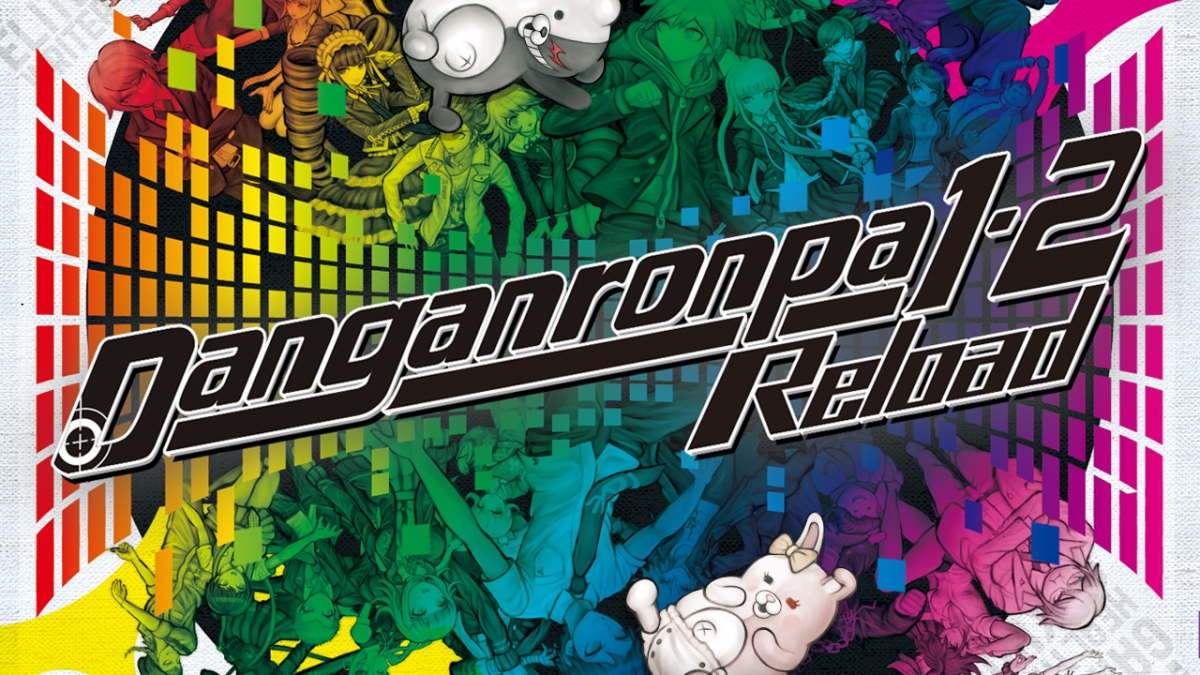