A range of new video games have been announced by Level-5 focusing on heroic characters, ranging from regular people to mecha robots. 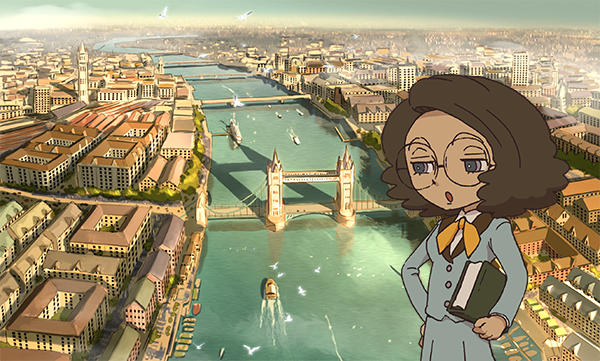 Part of Level-5’s Professor Layton series of puzzle adventure games, this sequel will be initially available in the West in 2017 for the Nintendo 3DS, Android, the iPhone, iPad and iPod Touch. The story will focus less on dynamic problem-solving and more on solving multiple mystery cases observed in the everyday lives of Londoners, which will bring a faster tempo and more comical tone to the series. It will be more familiar -- and funnier -- than ever, while maintaining an adventurous quality. The creators of the puzzles and brain-teasers, the core element of the series, will also be new. 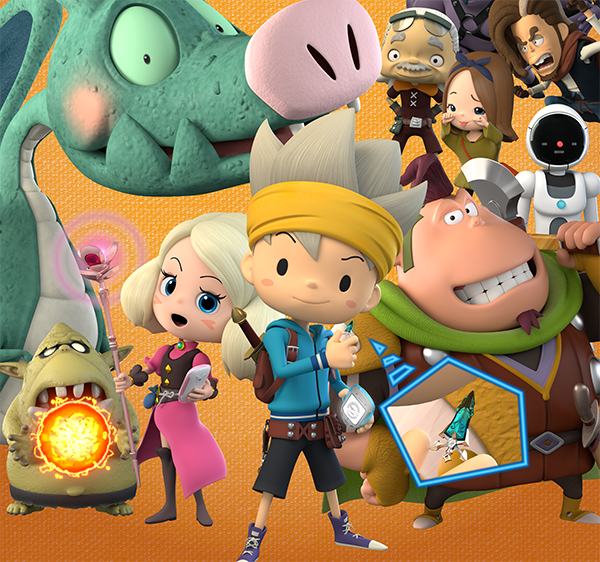 Termed a ‘hyper-casual fantasy, The Snack World is a combination game, Japanese TV show, monthly comic book and Tomy toy set, following the magical adventure of Chup and his comrades, depicted in full CG animation. The game will be released on Android, the iPhone, iPad and iPod Touch in April 2017 and on the Nintendo 3DS platform in July 2017.

A sequel to Inazuma Eleven, the story will be developed as a parallel world story. The game release will be preceded in summer 2017 by its Japanese TV series and followed by a release of toys. 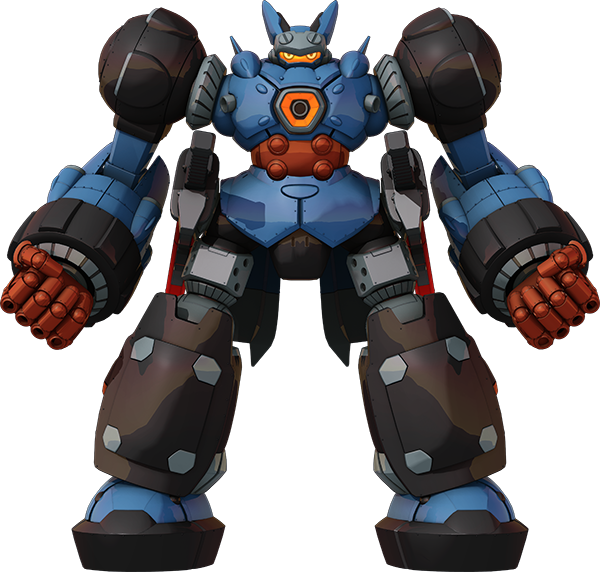 It's the same old story: kids in schools and battles between mecha robots. What a combination. As you might imagine, toys are going to come out of this as well.