Even though the Apple Watch measures less than a couple of inches wide, that hasn't kept game developers from creating games for it. Square Enix has announced its first role-playing game for the Apple Watch, called Cosmos Rings. 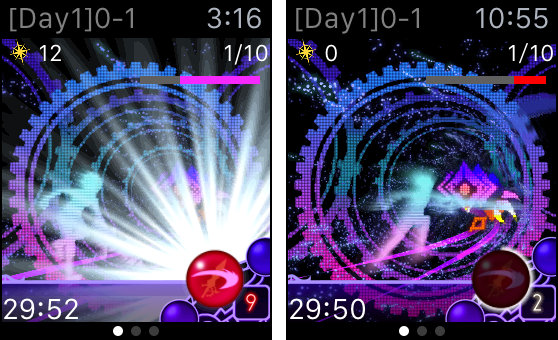 The time travel system in the game uses the device’s Digital Crown and messaging feature that operates according to the number of daily steps taken by the wearer. The title also features automatic battles supplemented by the Active Chain Skill system, letting players unleash powerful skill combinations. 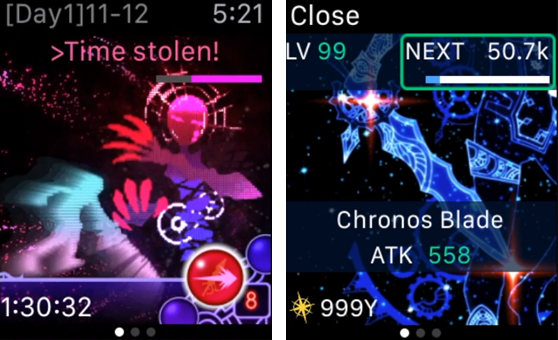 According to Square Enix, "the game immerses players in a mysterious realm where they must face a whirlwind of pathos in an effort to bring back the Goddess of Time."