Box art for the upcoming release of Final Fantasy XV has been released. The game is set to arrive for the PS4 and Xbox One Sept. 30. 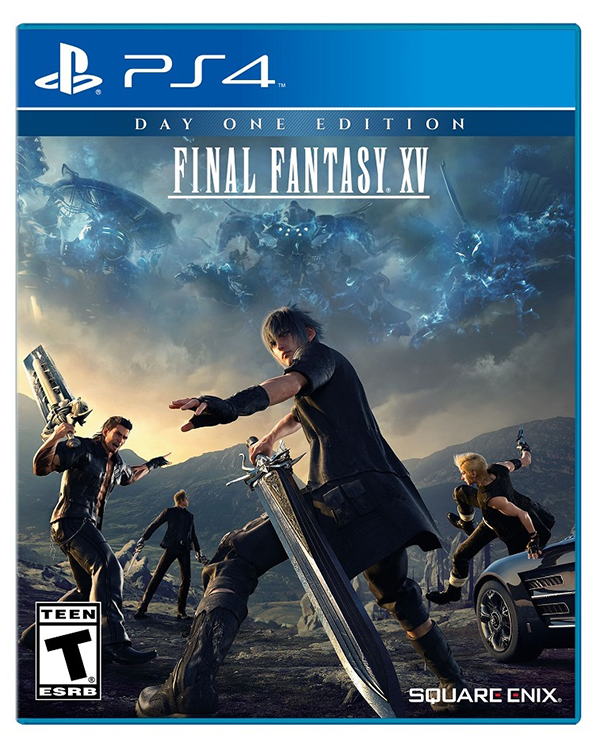 According to makers Square Enix, "Set in an enthralling world where fantasy meets reality, players will join Crown Prince Noctis and his comrades on an epic journey of brotherhood, love and despair as they unravel Noctis's destiny and take up arms against the warmongering empire, Niflheim. With a captivating cast of characters, breathtaking visuals, open world exploration and action-packed real time combat, Final Fantasy XV is the ultimate FINAL FANTASY experience for fans and newcomers to the series."