I've seen it all. I've seen The Spirits Within. I've seen Advent Children. I've even seen some of Unlimited. Square Enix has tried, failed, dusted off and tried again to have success outside of game development. There's a problem with going from video games to movies, especially when you make a film based on a video game. Square's latest attempt at film is Kingsglaive: Final Fantasy XV. So how do audiences enjoy a movie based on a game that not only has yet to arrive, but has become delayed?

Kingsglaive opens with a voiceover, as a flashback of the young king plays out. There is a lot of talk of magic, magitech, and a lot of fantasy names and jargon. This is all within a few minutes. As I watched this, I wondered how someone brought to this film as a date would make sense of this. For a fan of Final Fantasy, this is not hard to swallow. For anyone else, this is swimming into the deep end of the pool.

We move into the current time, and the kings soldiers, the Kingsglaive, go to war with the hostile kingdom of Nifelheim. This being the world of Final Fantasy, they fight with magic, weapons of all sorts, and also monsters. I haven't played the FF XV demo, and I haven't watched all of gameplay Square has released, so I don't know if wee will see these gargantuan monsters in the game itself. In the war, we learn about a few of the Glaives. Nyx Ulrich (played by Breaking Bad's Aaron Paul), Crowe Altius (Andrea Tivadar), and Libertus Ostium (Liam Mulvey). They become important in the conflict and treachery to come.

You may or may not know Aaron Paul, who gives a great performance in this film. Tivdar and Mulvey's performances were very shaky, and it became very clear once I checked out their film history. This is probably the biggest project they've been associated with, and they have less than a handful of roles to their name. It shows in scenes where these actors have to show emotion or exhibit examples of how close they are. In my audience, they chuckled at some of Mulvey's line delivery. Later in the film, he fares better, but he and Tivadar stand out in a cast of seasoned actors.

In our major roles are Sean Bean as King Regis, Lena Heady as Princess Lunafreya, David Gant as Emperor Iedolas Aldercapt, Adrian Bouchet as Drautos, Edward Saxby as Ardyn Izunia. I love all the voice work from these talented actors, but the one that stood out most for me is Ardyn Izunia. The character of Ardyn has a face you want to slap, and the way he talks, the way he proudly waltzes into the city of Isnomnia, makes you wish death upon him. Speaking of faces, Kingsglaive is beautiful. The uncanny valley has gotten much much stranger to stare at. There are many moments when you get a good look at these CG characters, and you feel their alive. Their hair stubble, their freckles, their scars- I remember when I was amazed at how good Final Fantasy: Advent Children looked. In 2016, we are looking at characters who could truly fool you into thinking they exist in the real world. Sometimes, there are minor characters who are less detailed, but most of the film is candy for your eyes. 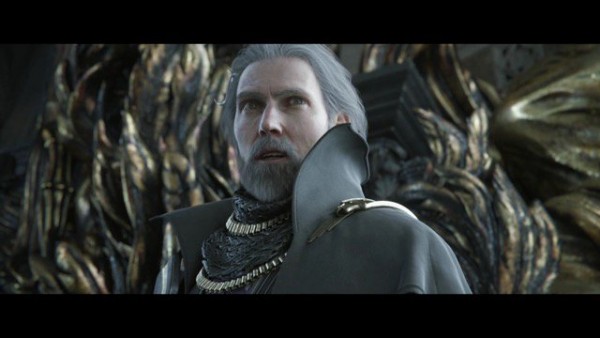 The computer generated world and its beings look great, but I had a major problem. This is a problem often encountered when you have large computer generated battles in a film: when inhuman characters are moving at inhuman speeds, it's hard for some of us mere humans to follow the action. There isn't a lot of action for most of this film's nearly two hour run time.  When it does have action, there are all manner of attacks on display. Most of the time, the Glaives use teleportation, a cool power that is a gameplay element in the FF XV game. The teleportation was not that hard to follow, and neither are the elemental attacks. When we get to the final conflict, I feel that the action's harder to follow than the first Transformers. Bodies are flying all around, there is basically no slow motion to take in all the action, and you lose out on who's winning the fight. 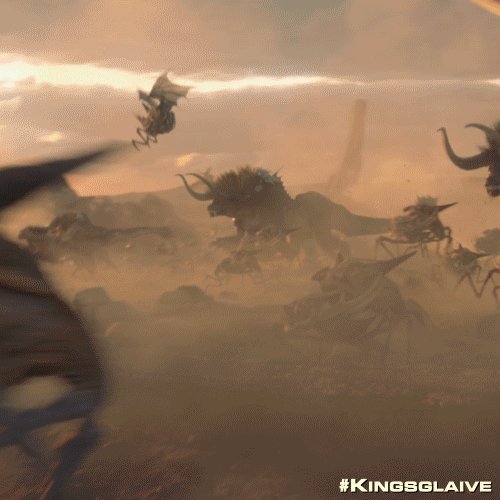 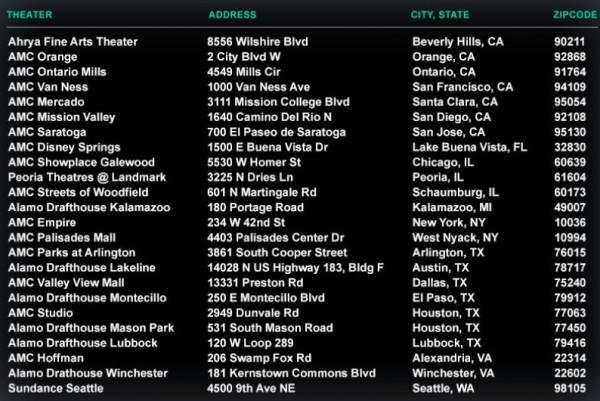 Kingsglaive will be available for download on August 30th, and will get a physical release on October 4th.