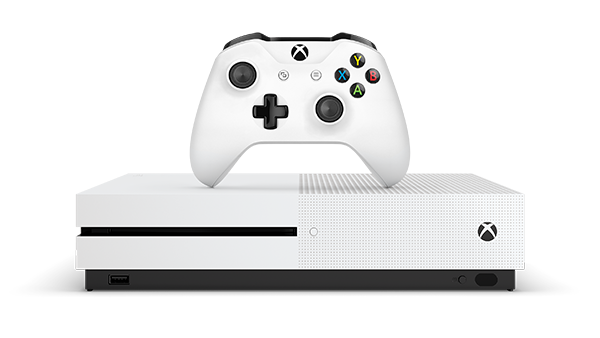 For those wanting to reclaim some shelf space on the counter next to your TV, the new Xbox One S will be arriving Aug. 2.

The 2TB machine is 40 percent smaller than the original Xbox One, and includes a built-in power supply. Also, one of the three USB ports has been shifted to the front of the box, along with the pairing button and a new IR blaster.

The device also lets you watch Blu-ray videos in 4K, if you have that kind of monitor. It contains HDR support for games like Gears of War 4, Forza Horizon 3, and Scalebound. It also comes bundled with the new Xbox Wireless Controller. Models with smaller hard drives will be available later.

Create your own PewDiePie King...