The 1980s seem like a long time ago. Many of today's gamers weren't even around then. But that ancient time seems much more relevant now with a couple of items that hit the news yesterday. 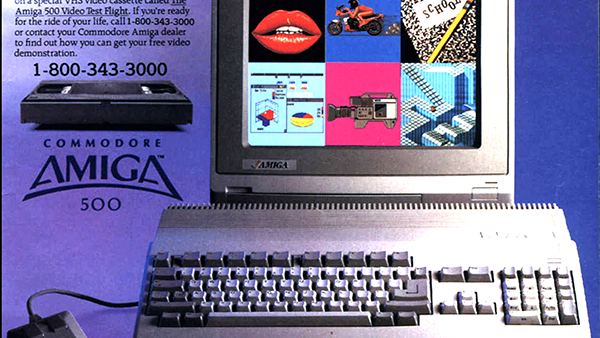 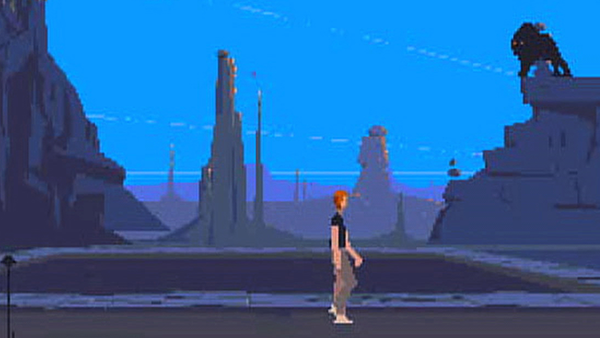 The documentary is called "From Bedrooms To Billions: The Amiga Years" and gives viewers an insiders look into the fascinating true story on the Amiga's influence on the video games industry. It will be released in September on DVD and Blu-ray and available in both standard and special editions. 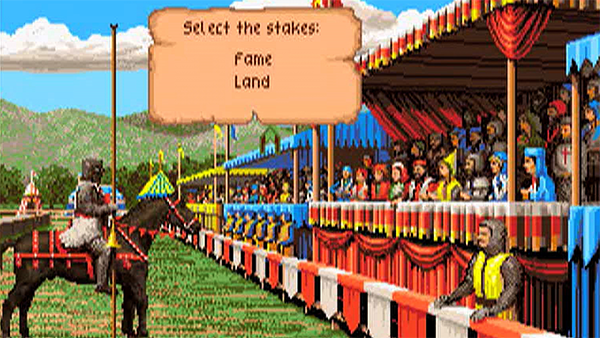 And while the Internet Archive is making all those Amiga games available to play on your browser, the writer at TechCrunch admits, "I’m not really sure what the difference is between Deluxe Pac Man v1.1 and Deluxe Pac Man v1.7a, but I suspect it’s fairly minor, even for completists." 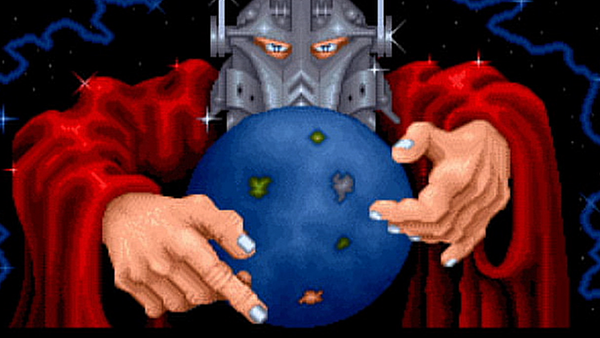 The documentary includes nostalgic archive footage, stills and music with newly shot interviews with some of the original Amiga design team as well as with some of the biggest names in video game development, publishing, music and journalism from the last 30 years. 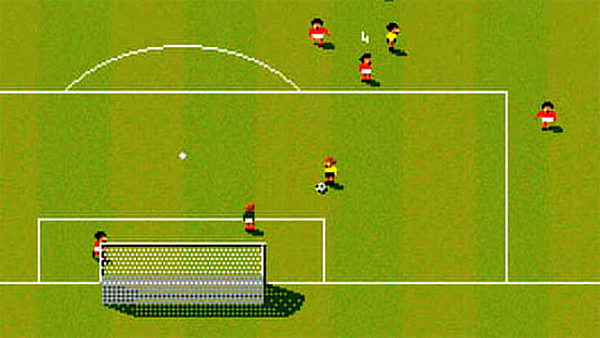 “The Commodore Amiga reset the previous boundaries," said Anthony Caulfield, producer and co-director of the documentary, "the very exploration of what was possible in itself led to an incredibly important and pioneering era for the games industry where skilled developers from across the world were able to strive for new innovations, set free by this incredible technology. 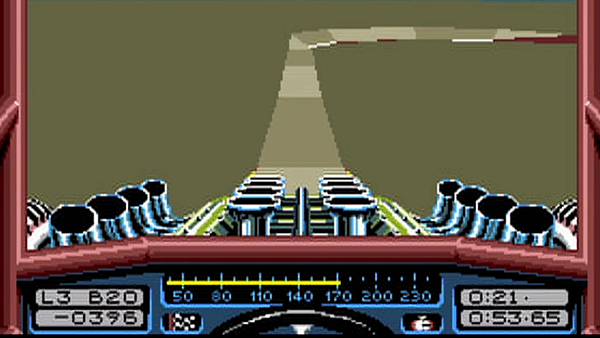 "When making this movie, we discovered the blood, sweat and tears but also the sheer passion and love involved in creating the Amiga, as well as learning the machine’s true heritage, as the people behind it had already contributed hugely to the industry at that point. Once the Amiga was released in 1985, we were also fascinated in exactly what the developers and other users from around the world who experienced it truly thought when they got to grips with it, how did it change their development, what opportunities did the computer give them and what effects did that have and perhaps continue to have on the industry today?” 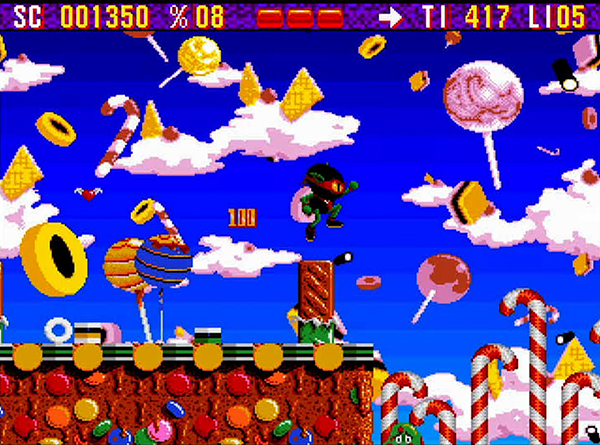 The documentary is available for preorder by going here.