Battle over the skies of Moscow in this simulator game 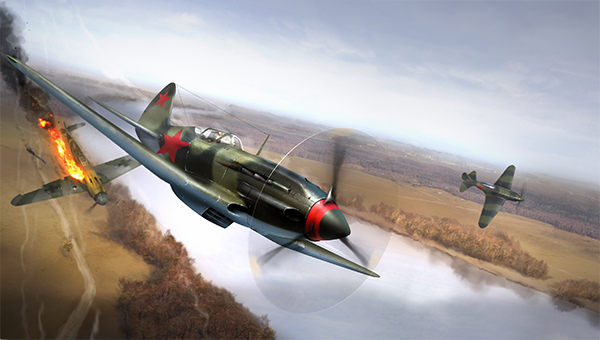 According to the press release, "IL-2 Sturmovik: Battle of Moscow is a combat flight simulation dedicated to the Battle of Moscow, one of the most decisive battles on the Eastern Front in World War II. This new project from 1С Game Studios continues the next generation of combat flight simulations with the latest development technologies, from a new higher level of physics modeling, damage modeling and aerodynamics to modern modes of gameplay with detailed, immersive environments." 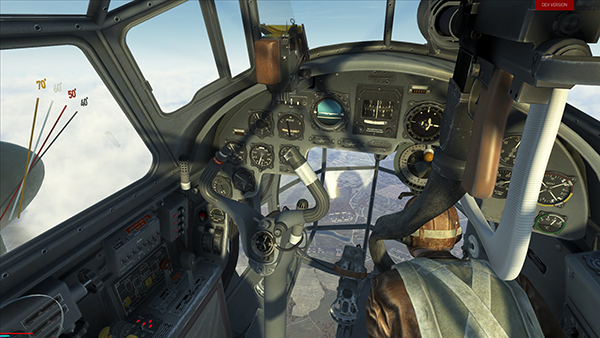 Here are some addition screenshots from the game: 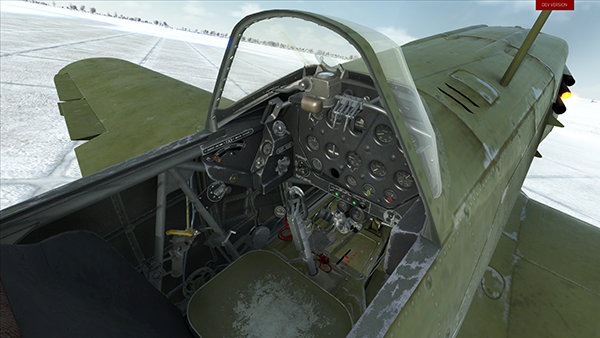 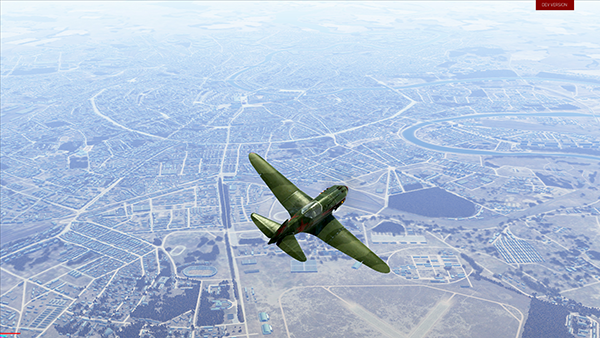 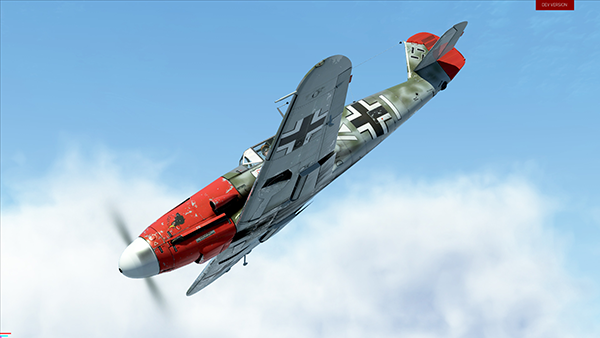 Take Off puts you in the pilot...