Although it's a well-known fact that you're not supposed to talk about Fight Club, you can probably mention it if it's in 16-bit form. 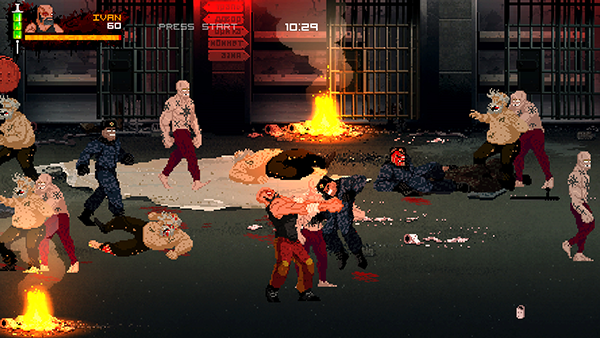 So you can probably tell everyone about the upcoming release of Mother Russia Bleeds, launching Sept.. 5 on Steam (PC, Macintosh and Linux) and on PS4 later this fall. 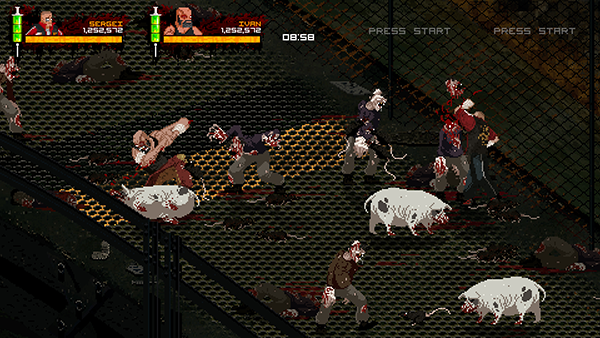 Mother Russia Bleeds is an ultra-violent co-op brawler for up to four players. Set in an alternate old-style Soviet Union, the story centers on a desperate crew of imprisoned street fighters that must overcome an oppressive criminal authority and forced drug addictions through any means necessary. 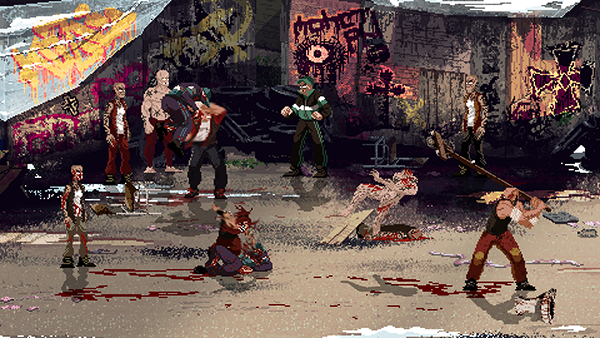 The game has a 10 percent discount for purchase of a second, gift copy.

In Survival mode, players face off against waves of progressively harder enemies in eight different environments . Grab weapons that enemies drop and get a leg up on bashing skulls while harnessing the power of chemistry to induce rage and watch the bodies pile up. 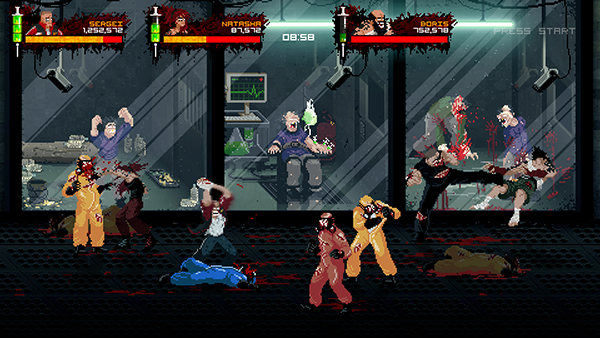 Post-launch content for the game includes a Versus mode where players can challenge friends and a Boss Rush mode. Play includes the ability to beat someone to death with a toilet during a prison riot. You know, fun stuff like that.

Battle over the skies of Moscow in...

Urban Rivals gets a newly designed...