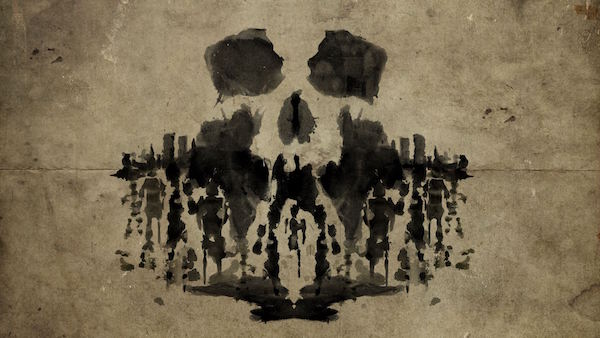 Nostalgia often has a way of creeping into the games you least expect. I had no idea that upon playing Deadlight: Director's Cut I was going to be transported back to the first time I laid my hands on the original Prince of Persia in 1989. Truth be told, Deadlight: Director's Cut controls significantly better than the classic platformer, but the inspirations are clearly there. On its own merit, the game is a gorgeous-looking tale of a man traveling through the zombie apocalypse. Like any journey through a walker-infested city, it did come with its own set of problems, but manages to pull off just enough for a fun experience.

Originally launching in 2012, Deadlight is a cinematic puzzle-platformer featuring one man's journey through the zombie apocalypse to find his friends. Jumping, climbing, pushing boxes and fighting off the undead horde, Randall Wayne must make his way to the final safe zone in search of the companions from which he was separated. The journey takes you through a variety of places and with a somewhat noir-themed art style, the visuals often look great. Our main character is always covered mostly in shadows and the developers did a fantastic job of pulling off a kind of serene beauty with the ruined cityscapes. 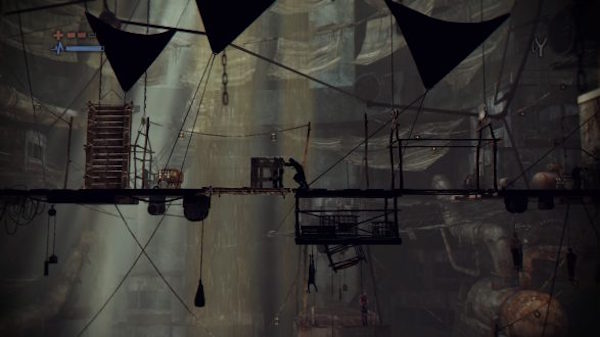 As previously mentioned, the gameplay harkens back the older cinematic platforming games like Prince of Persia. While it has certainly been updated, and much improved, some of the same things that got me killed back then came back to get me again. Jumping in real life is very different from how it is typically depicted in a video game. Once your feet have left the ground, there is very little you can to to affect how you will travel through the air. As such, if you are standing still in Deadlight, you will jump straight into the air and back down. If you are in motion when when taking the leap, then you will shoot forward. There is really very little in between in this game and, while it both reminds me of Prince of Persia and makes logical sense, it sure did get me killed a lot.

Conveying what the developer wants the player to do sounds easy in theory, but it can be a deceptively difficult task. Deadlight falls prey to this mainly because of the similarity between a few different possible actions. Getting through a barrier can be accomplished in a couple of different ways in the game. Some can be busted down by simply running full speed at them and others need to be broken with your trusty axe. The difference is indicated by an icon that is easy to mix up if you weren't paying close enough attention when it was first introduced. The part that always hung me up was that in both instances you're breaking planks of wood out of doorway or window. If a method works for one, it should work for the other, right? In this instance it doesn't, but in truth this is on the nit-picky side and is easy to circumvent once you learn the proper symbols. 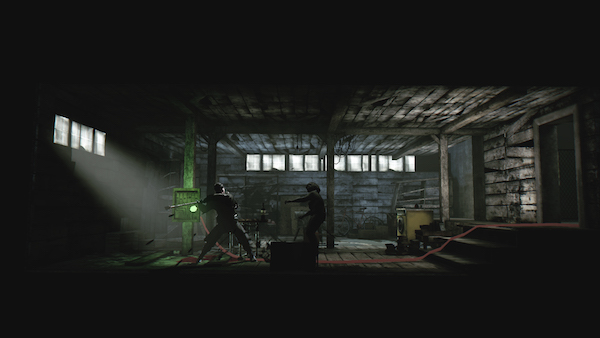 Short games are often penalized for their brevity and as I grow older this starts to matter less and less to me personally. Having precious little time to devote to my favorite hobby, a game that I actually have time to finish is like finding a golden egg. Deadlight: Director's Cut is not a terribly long game. Once you've gotten pretty decent, it can be run in less than two hours in fact. My first play-through was longer than that, maybe about four or five hours long, but again I don't really have a problem with this personally. The story the game presents, though I didn't love how it ended, wraps up before it outstays its welcome and that's more than I can say for a lot of games these days. Like a well-portioned meal, it gives you just enough to feel satisfied without overfilling you.

The survival mode is a brand new feature added to the director's cut version of the game. While a survival-base horde mode would slide right into pretty much any other zombie game without any effort, it is broken and out of place in Deadlight: Director's Cut. In a game where escaping the undead is usually the preferred method, having them corner you from all sides and occasionally pop into existence right on top of you is not a fun experience. The game is designed around being able to handle just a couple of zombies at a time, so when the survival mode throws fifteen at you all at once there's just no way to make it through. The mode does incorporate a few new weapons, but you'll likely not live long enough to get to use them. If you're considering getting this game for this mode alone, I can't recommend pulling the trigger. 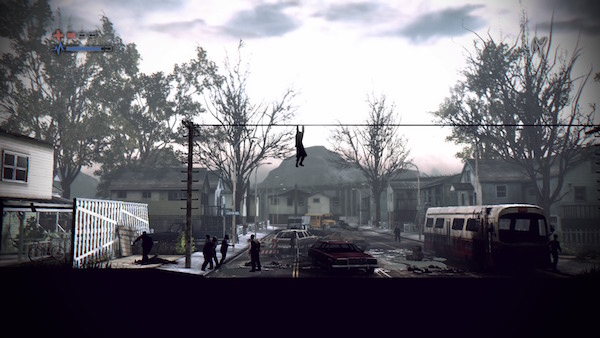 The whole zombie thing has been done to death for longer than I've kept track. Still, there's something that keeps me coming back for more each time. It's the human stories revolving around these games that often make them shine, perhaps a bit more than they deserve. Deadlight: Director's Cut takes the genre and applies it back to the nostalgia of the older cinematic platformers in a decent way, successfully bring the outdated controls from the original Prince of Persia to modern games. It has its own set of issues, but accomplishes what it sets out to do in a way that will leave fans of the genre satisfied. Deadlight: Director's Cut is available now for the PC, Xbox One and PS4.