Love is in the rumor mill for One-Punch Man

It's not spring, but love is big in the subject-matter for the rumor mill this week. Here are the shows we're tracking:

This rumor says the release date for 'Ordinal Scale' will happen in February 2017.

What will happen when One Punch Man returns? This rumor wonders if Saitama will fall in love with an unknown character. This story wonders the same thing. This story has the same view. This story agrees. This story claims the next season will be filled with, uh, fillers. This story purports the anime will start moving away from the original manga's plot. This story says it's coming "as early as 2018." While this story calls for it to arrive in October.

Ready for a new series? This rumor says you may get one.

As if Disney characters weren't enough, This rumor believes characters from Star Wars are in the offing.

Where in the world is the next Grand Theft Auto? This story puts the action in Jacksonville, Fla. This story says the next GTA will include a first-person view.

This rumor says the new Nintendo console will get new Mario and Pokemon games within six months of launch.

And while we're talking about new consoles, this story speculates on the release date of the PS4 Neo.

Sure, the game's out now, but that doesn't mean a let-up in romors. This story already ponders the game's first update.

The Last of Us

This rumor anticipates the action coming in the sequel to The Last of Us.

Speaking of The Last of Us, this story says that game is the inspiration for what happens in the next God of War.

This story believes Tokyo Ghoul finally has enough manga materieal to start production on the follow-up anime. And this story thinks the new season might be out this winter.

This story says a Red Dead Redemption sequel may include a variety of protagonists.

This story theorizes that a new sequel is coming.

This rumor ponders the changes that we can expect in a Dragon Ball Xenoverse sequel.

The developers of Ark: Survival Evolved say the PS4 version of the game won't be released until the game is finished, according to this story. What an innovative concept.

Waiting for a sequel to the new Ghostbusters? This story says it may fall prey to Sony's shaky finances.

What is the fate of the new Mortal Kombat movie? That's what this story wonders. 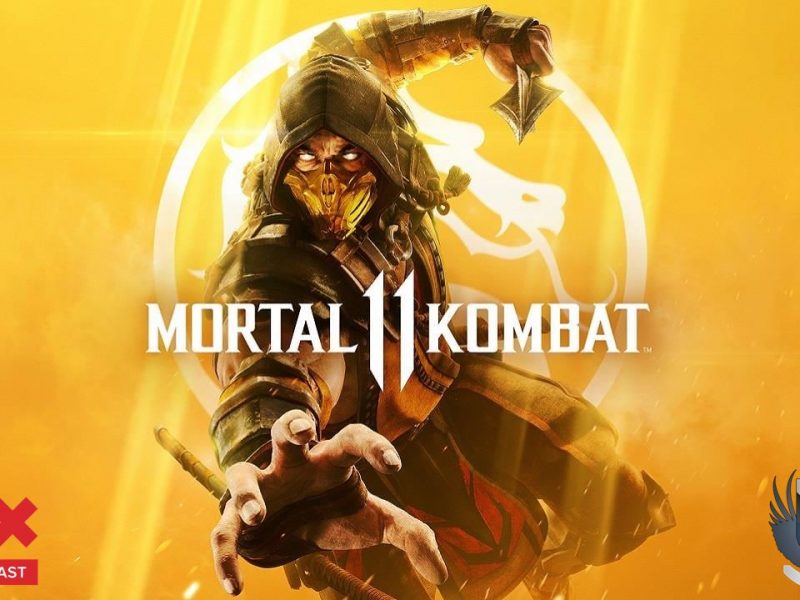