New characters and locations will be introduced in the sequel to Gravity Rush, which launches on the PS4 Dec. 2. 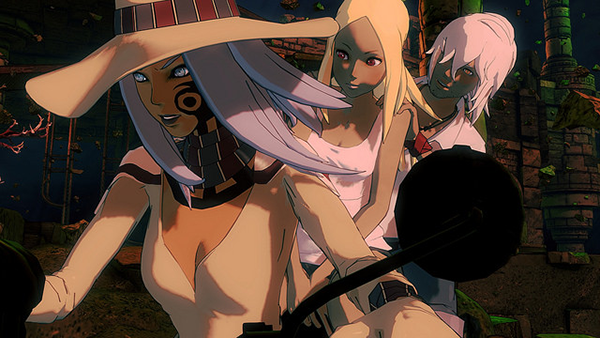 According to Nick Accordino, associate project manager of SCEA on the PlayStation Blog, in the sequel, "Kat and her friend Syd find themselves caught in a gravity anomaly and transported far away from the peaceful town of Hekseville and into the mining settlement of Banga. Banga’s a mobile town – an odd mixture of residencies and boats that are home to miners and their families who make their living collecting gravity ore from the floating reef area below. Under the strict command of their leader Lisa, they regularly dock at other ports in order to stock up on supplies and conduct business." 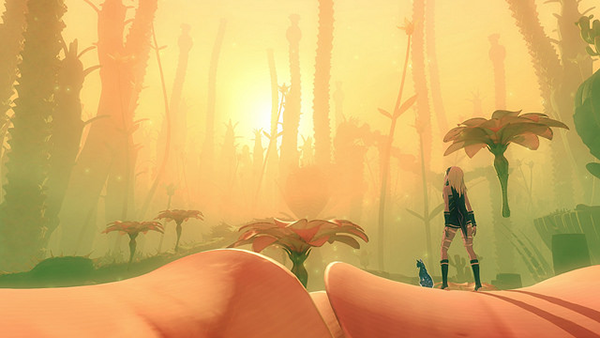 In the game, they round up a number of characters to aid their quest, including Lisa, Vogo, Cecia, Fi and Missi.

"Gravity Rush 2 retains the beautiful open world structure and gorgeous comic-book presentation that fans fell in love with in the previous game," Accordino wrote. "A wealth of story missions and challenge missions (over 50!) are marked by icons on the map, and completing them will reward players with various types of rewards." 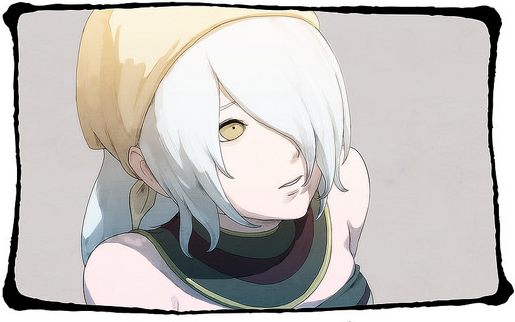 Among the new loctions in the game is the Rift Plane, which Accordino describes as "a fordbidden land with a wealth of high quality ore. Kat will encounter a number of new Nevi, (or “scarabs” as the Banga Settlers call them) as she makes her way across the Rift Plane. Giant Stone tablets will provide clues on how to proceed, and successfully satisfying their conditions will lead Kat to mysterious new rewards."