The first of two planned downloadable expansions to Dark Souls III, Ashes of Ariandel arrives Oct. 25 for the PS4, Xbox One and Steam for PC. 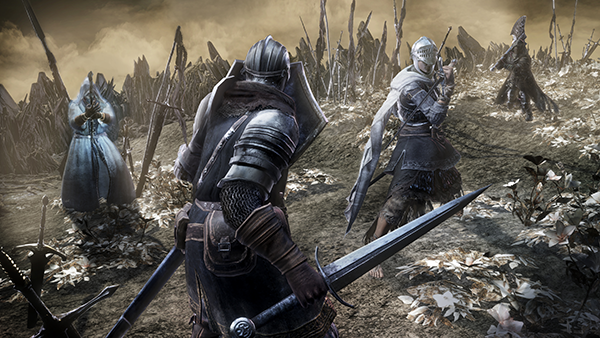 In the update, players are tasked to enter the land of Ariandel and defeat the evil within to uncover the mystery of what has caused the land to become defiled. In addition to adding a new environment to Dark Souls III, the expansion will also include new weapons, armor sets and magic for players to discover and experiment with, as well as new features for the game’s multiplayer mode. 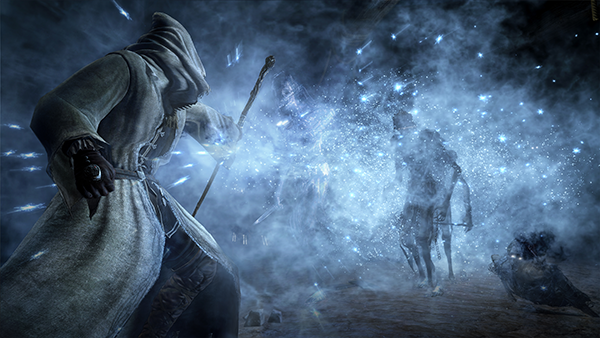 Eric Hartness, vice president of marketing for Bandai Namco Entertainment America Inc., said, “With hours of new challenges, new bosses, new mysterious locations to explore, new items to obtain and new ways to challenge other players online, it’s the perfect time to jump back into one of the best games of 2016.” 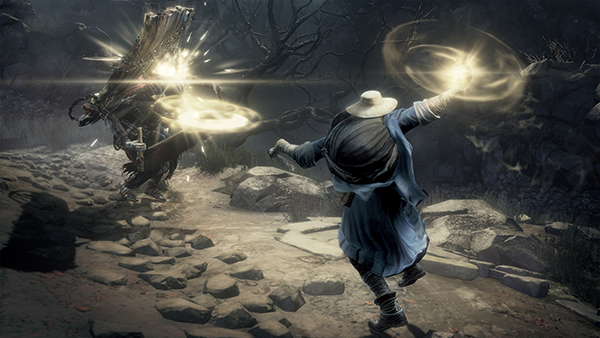 The individual DLC will be available for $14.99 or $24.99 for a season pass, which includes the second expansion, expected to be released in early 2017.