Get ready for some good, old-fashioned zombie slaying with the 10th Anniversary edition of the Dead Rising series. Three classic games -- Dead Rising, Dead Rising 2 and Dead Rising 2: Off the Record -- will be re-introduced in one package for the Xbox One and PS4 for digital download on Sept. 13. 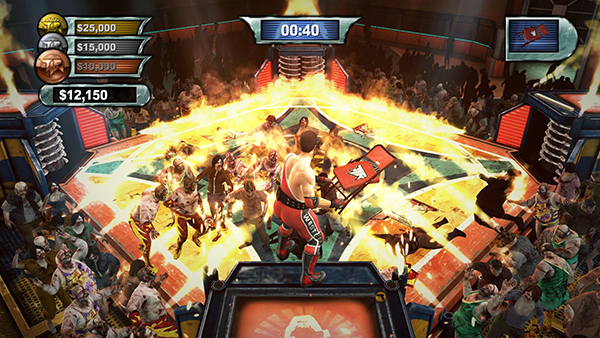 According to the press release, "All three titles will return to take advantage of the current gen hardware systems, bringing the hilarious horror up to a gory-ous 1080p at 60 fps. Each new version of the game will also include all of the additional previously released DLC costumes." 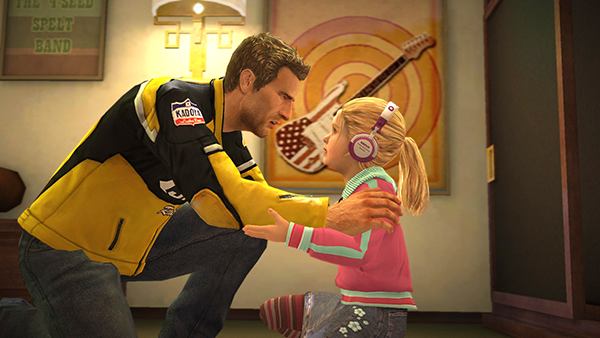 In Dead Rising, the player walks in the shoes of freelance photojournalist Frank West. On the hunt for the scoop of a lifetime, a tip leads Frank to the small suburban town of Willamette that’s been overrun by zombies. Of course, in addition to battling zombies, he must bring back the story on film to his paper. 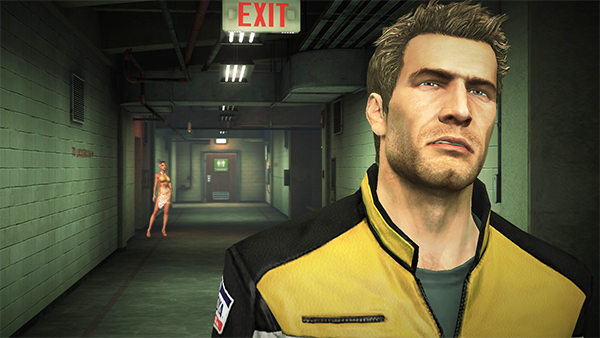 Dead Rising 2 introduces Chuck Greene, a professional motorcycle racer. Surrounded by a huge horde of zombies in the casino town of Fortune City, Chuck finds himself in a race against time to obtain Zombrex, a life-saving drug that will keep his daughter Katey alive.

Frank West returns in Dead Rising 2: Off the Record, in search of even bigger scoops. He finds more zombies instead. The titles will be available to purchase separately or together on a special triple pack.
If you like this game you will love playing mobile slots real money at EasyMobileCasino.com.

Rumor Mill zeros in on One-Pun...

What Games to Play this Hallow...