It’s an innocent comment in Star Wars: The Force Awakens. C-3PO arrives to great fanfare by the audience and he says, “You probably don’t recognize me because of the red arm.” Yep, indeed the Droid’s arm is red, but we’re never told why. 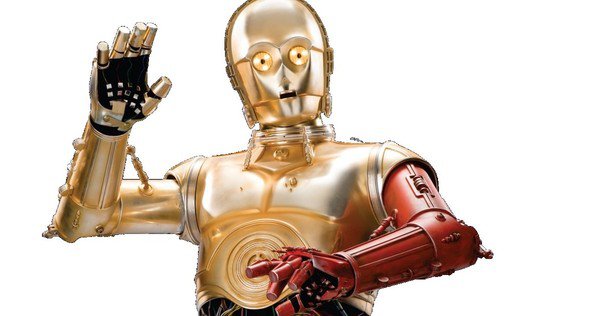 The folks at Disney finally revealed the reason in a Marvel cartoon and now it is available in video game form through new DLC that is coming for their Lego Star Wars: The Force Awakens. It’s available today and is free for PS4 players. 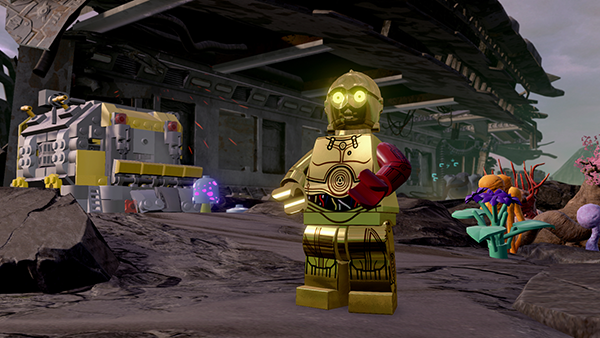 The DLC is called “The Phantom Limb Level Pack” and extends the video game’s experience, continuing the story from the Trouble Over Taul Level, one of the New Adventures set in the time leading up to the film, after C-3PO’s ship crash lands on the barren planet of Taul, letting players discover the events that led to his new red arm and reunion with the Resistance. Other Droids in the pack include 2MED2, CO-34, GNK-189, MSE-Y, O-MR1, PZ-99 and VL-44 (if you’re keeping score). 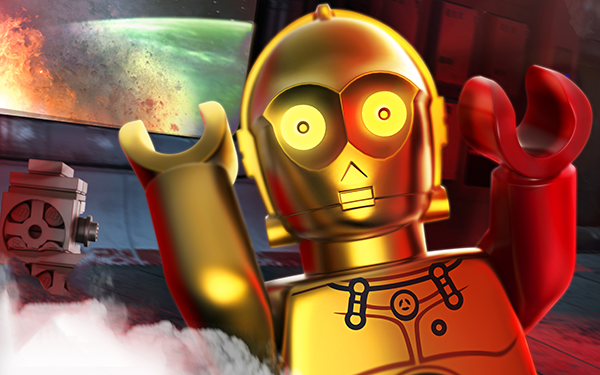 Lego Star Wars: The Force Awakens is available for PS4, PS3, PS Vita, Xbox One, Xbox 360, Wii U, Nintendo 3DS, Steam for the Windows PC and Macintosh, the iPhone, iPad and iPod touch and Android devices. 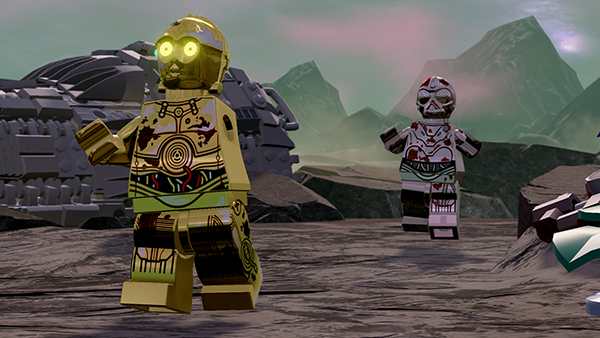