HomeNewsIn Renoir, you get to solve your own murder
News / PC / STEAM / Video Games

In Renoir, you get to solve your own murder

With an art style that is an homage to 1940s film noir, the 2D puzzle platformer video game Renoir will be released on Windows PC for Steam in November. 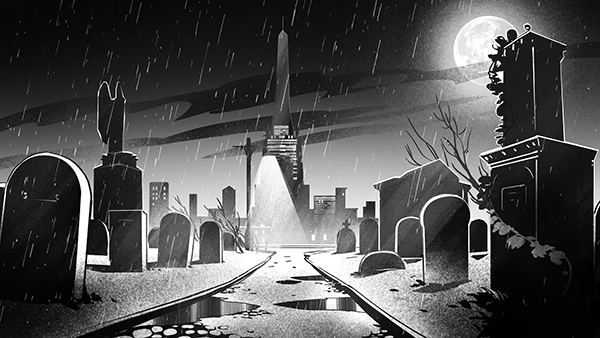 Renoir stays true to the film noir style, featuring all the important ingredients of a gloomy story, a cynical detective, murder and, of course, a femme fatale. Not only that, but the game’s pure black and white visuals provide just the right backdrop for lurking in the shadows – as a ghost, Renoir can’t enter lighted areas. He must use phantoms around him to help him solve the case and finally confront his murderer face to face. 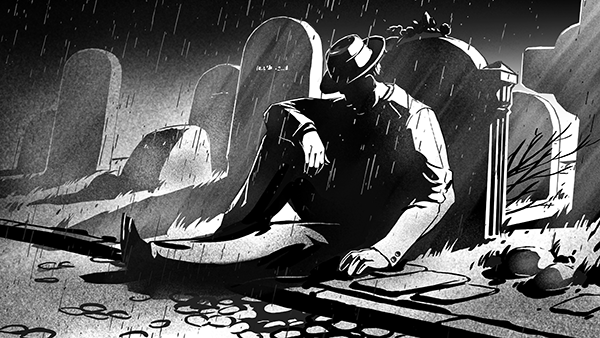 The protagonist is a phantom? The makers explain that James Renoir "put a few guys behind bars in his prime. And the city, once ruled by the mafia and drowning in corruption, has finally begun to be a good place to live again. Renoir was on the rise. He’d entered high society and met the woman of his dreams. But he was caught off-guard, and now he’s got a single shot to crack one hell of a case: his own murder." 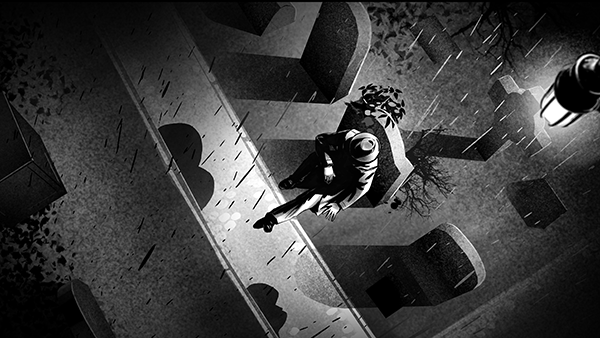