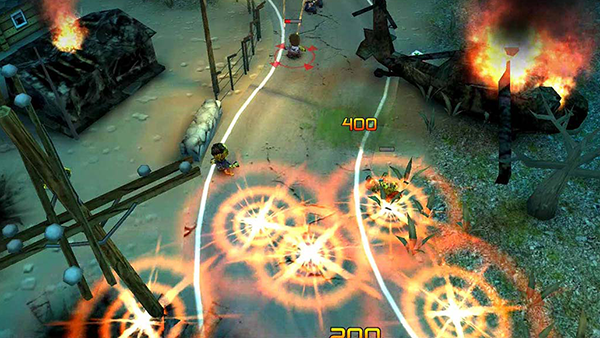 The game, available for PS4, PS3 and PS Vita, will get new zombie-laden missions which involve challenges to repel the army of the dead. Players will engage in operations such as assembling and deploying troops to eliminate the supernatural invasion, protecting soldiers against the incoming stream of relentless undead, surviving against all odds until backup can arrive and making sure all operating systems are still up-and-running throughout the zombie apocalypse. 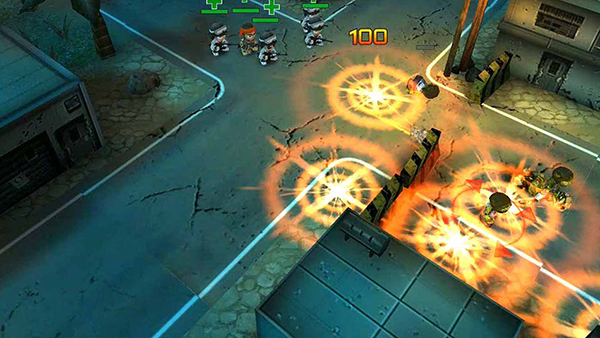 Tiny Troopers Joint Ops is an epic bite-sized arcade shooter. Players take control of miniature marines as they battle evil foes with a multitude of weapons and specialist soldiers, and will collect medals, dog tags and intel during the course of each mission. 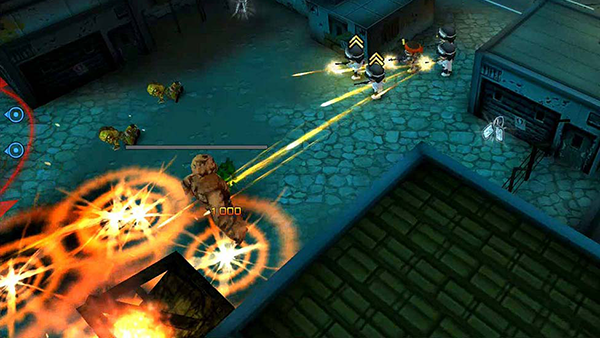