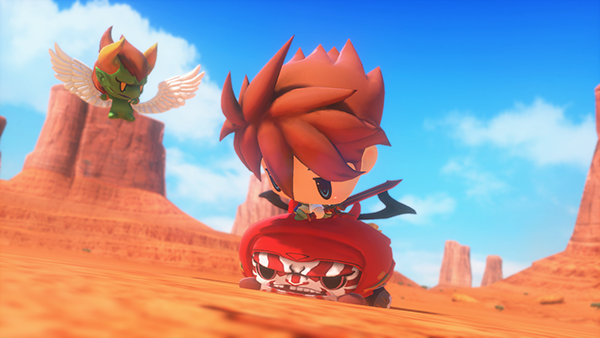 The new images depict heroes Reynn and Lann as they encounter the Quacho Queen, who dwells in the wondrous Sunken Temple, and Ultros, the popular octopus-like Mirage first featured in Final Fantasy VI. New Mirages like the quacho, sharqual, mega sharqual, mindflayer and kraken roam these stunning new environments. Classic characters, including Boko, Terra, Bartz and Gilgamesh, return in chibi-style art. The Mega Mirage Bahamut can also be seen using his powerful Megaflare to annihilate everything in sight, while the ultra-rare Bismarck, known as the “shining demon,” lurks in the deep seas. 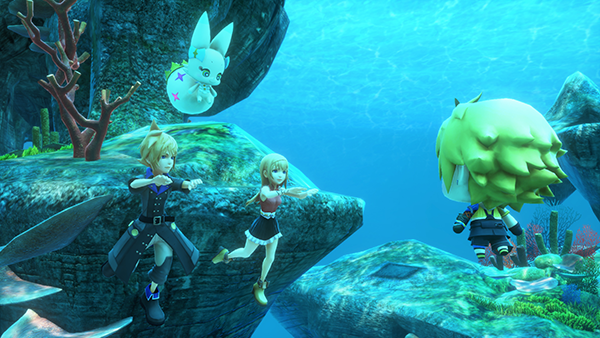 World Of Final Fantasy, a brand-new title in the Final Fantasy franchise, combines classic RPG gameplay mechanics with toy-like visuals to welcome both fans and newcomers to the series. Players will lead a pair of twins through varied Final Fantasy worlds and capture and raise such familiar beasts as cactuar, chocobo and behemoth to discover alternate forms and learn new abilities. 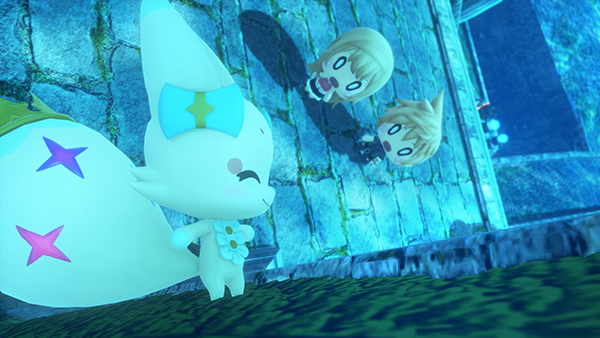 World Of Final Fantasy will be available on Oct. 25 fpr PS4 and PS Vita.