Inspired by the animation of Don Bluth and Hayao Miyazaki, the enchanting, handcrafted point and click adventure The Little Acre is set to be released Nov. 22 for Windows PC, Xbox One and PS4. 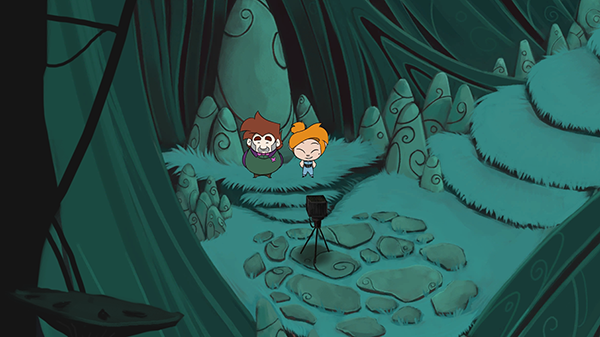 The game is set in 1950s Ireland and follows the story of Aidan and his young daughter, Lily. Investigating the sudden disappearance of his father, Aidan finds himself transported to a strange new land populated by bizarre creatures. Things are made slightly more difficult when young Lily decides that she is going to “help” and encounters her own perils along the way. 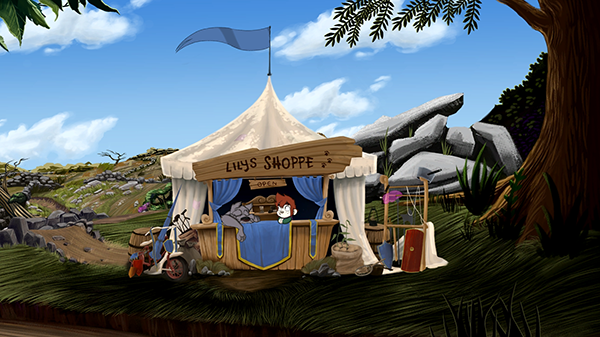 Those who preorder will receive a digital art book on release, chronicling the conception and creation of the classic adventure. The digital art book will be available at launch as part of the Steam bundle. Console players will access the art book via alternate download. 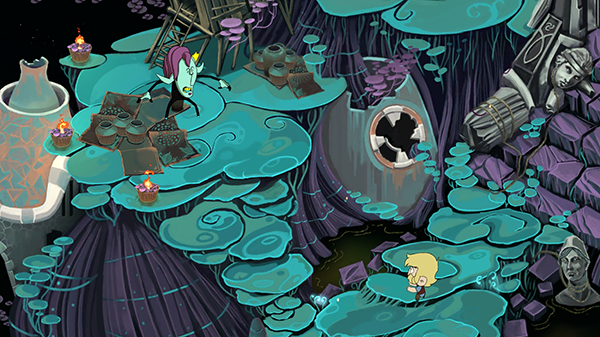 “There’s a whole generation of gamers out there who won’t have played a point-and-click adventure before,” said Ben Clavin, co-founder of Pewter Games. “Of course, those well versed in adventures will feel at home with The Little Acre, but we’re equally excited to introduce the genre to a brand new audience.”