Just in time for Halloween, the mobile game Evil Dead: Endless Nightmare is available today on the Android platform. 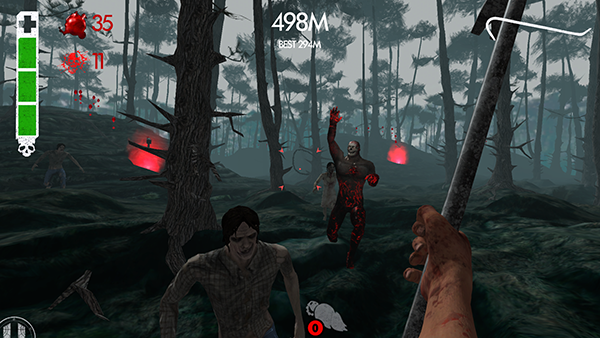 Based on the Evil Dead movie, in the game, players get to experience familiar locations and characters from the movie the moment they enter the cabin, in a game packed with psychological terror, movie audio and cinema-realistic graphics. 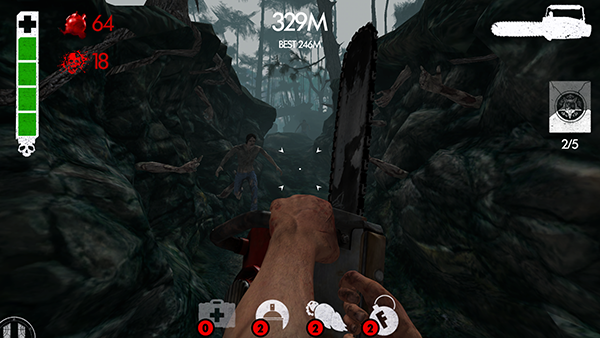 During the course of the game, players run from the cabin, where they then need to survive the Deadite-infested woods and avoid a number of deadly obstacles. To help players survive the woods and dispatch bloodthirsty Deadites, they are able to access an arsenal of signature weapons within the game, including the trusty boxcutter, chainsaw and shotgun. 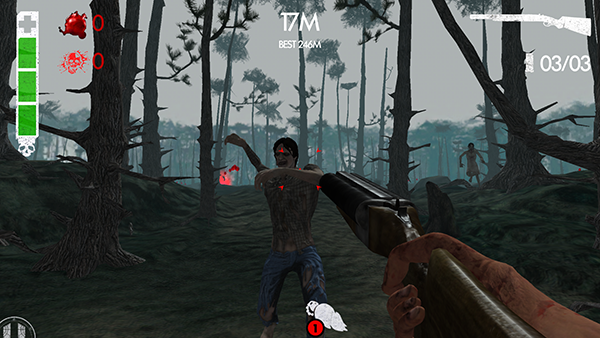 With the help of the Book of the Dead, players must fight for their survival, attempt to complete increasingly challenging missions, collect blood droplets, unlock bonuses, upgrade weapons and ultimately prepare themselves to battle against the Evil Witch.

A guide to Halloween entertainment

Adventure inspired by Bluth and Mi...