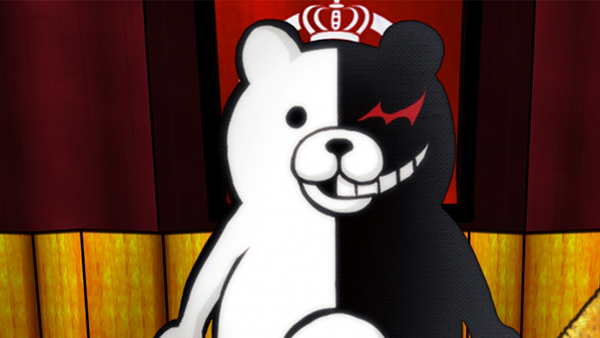 For anyone not familiar with the associated anime series, in Trigger Happy Havoc things at Hope's Peak Academy, a prestigious high school, get a bit twisted when the students find themselves trapped inside with Monokuma, a maniacal bear who has taken them all prisoner to play his deadly game of despair. 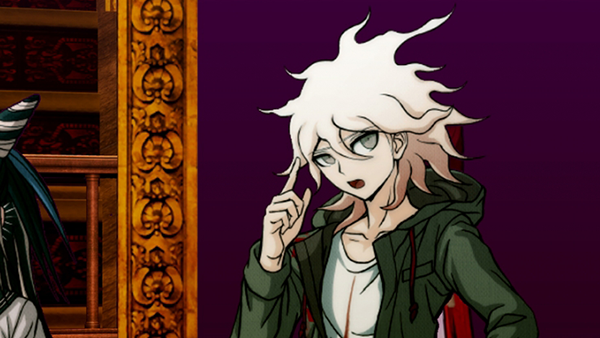 With a brand new cast of characters, action continues in Danganronpa 2: Goodbye Despair. Trapped on Jabberwock Island, the students are trapped in their own life-or-death game. While having fun in the sun, this twisted teddy requires more than a bit of wit for them to survive. 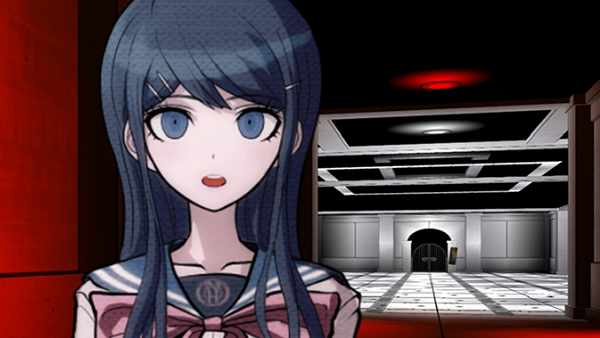 Try out PlayStation VR for yoursel...