The final chapter of the King's Quest serues is set to arrive Oct. 25 on the PS4, PS3, Xbox One, Xbox 360 and Windows PC via Steam. 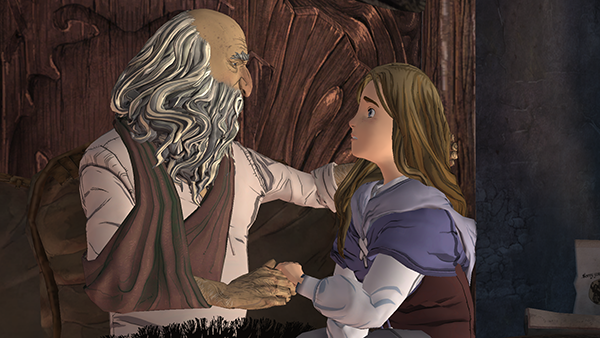 King’s Quest – Chapter 5: The Good Knight looks back on King Graham, now an old man even in flashbacks, preparing to go on one last adventure for the kingdom he loves. 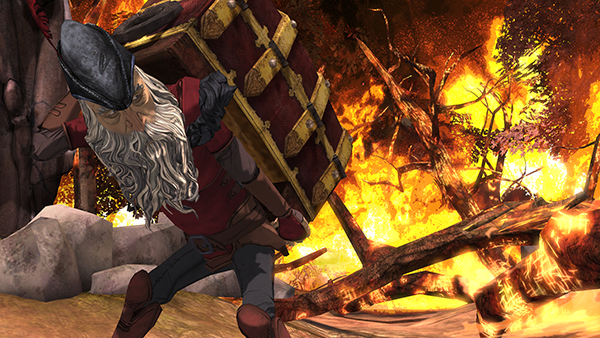 "Watching King Graham grow up through each chapter has been surreal for our team, as we ourselves have grown as game developers and humans right beside him," said Matt Korba, president and creative director of The Odd Gentlemen, developer of the game. "It's a rare opportunity to be able to cover the lifetime of a character in one series of a video game, and as we approach the end, we are incredibly excited for players to experience the final pages of this vision of King Graham's journey.” 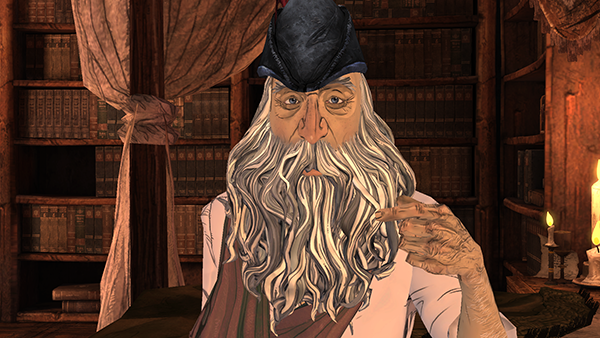 In addition to releasing the final chapter this month, Sierra will also release a retail edition of King’s Quest: The Complete Collection, a bundle containing all five chapters of the game with a bonus playable story epilogue, for the PS4, Xbox One and Xbox 360.

How about a nice game of Really Ba...