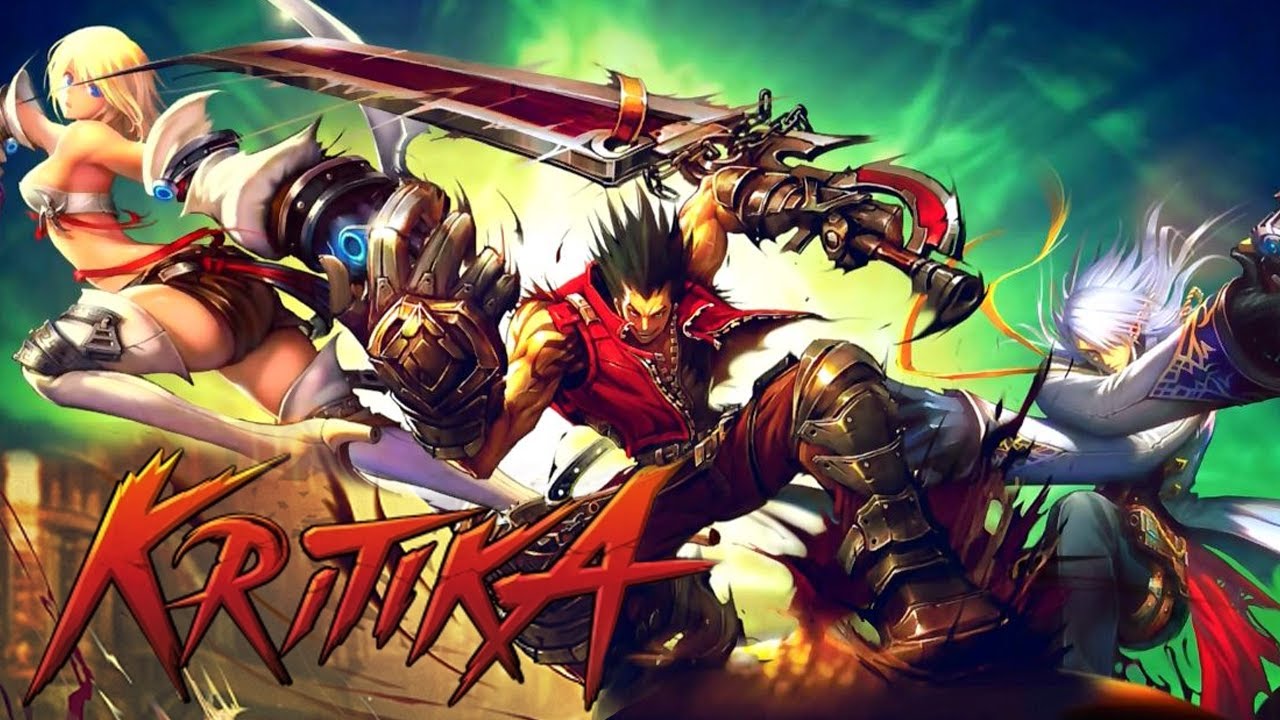 At the En Masse Entertainment booth (makers of Terra Online), I had the pleasure of playing through one of the dev's latest up-and-coming MMO's Kritika Online. Kritika is a fast-paced brawler MMO that lets players get right into the action from the very beginning of the game.

It removes the need of trinity classes (healer, tank, DPS) in order to give everyone a piece of the excitement happening with every battle. Each character is designed to have different advantages, abilities and stats, although the purpose is still for everyone to attack as DPS' to quickly destroy an opposing threat. 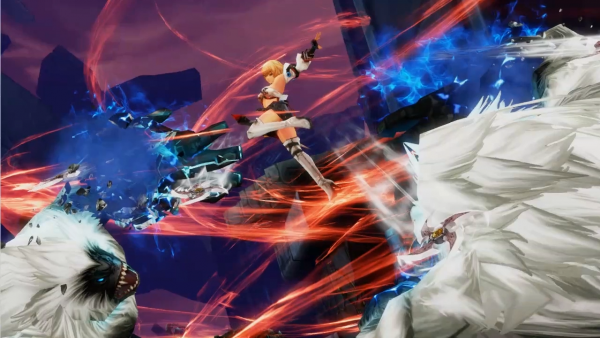 In my guided playthrough of the game, I was accompanied by two other players. Each of us played as different characters. I was a fighter, or tank-like pawn. My other allies were a rogue and a mage. Every character has three basic hack-and-slash moves and at least four special moves to cycle though during battle. My character, in particular, had a rage tank that when properly accumulated could be unleashed to amplify my attacks and deal extra damage to my enemies.

The dungeons in the game seemed fairly small and didn't require us to complete any puzzle system to move on. This is probably the one thing about the game that could be incorporated, although it could take away from the overall speed that Kritika is meant to convey.

All in all, the action-focused game style Kritika showcased is loads of fun. If you're an active MMO player like myself, this new take on the genre is a breath of fresh air from the typical time-consuming MMO's. I think it is a game that will resonate well with the masses.

Kritika will be released on PC later this year. Sign up for the closed beta at playkritika.com.

Slime-San has quirky, old-school a...