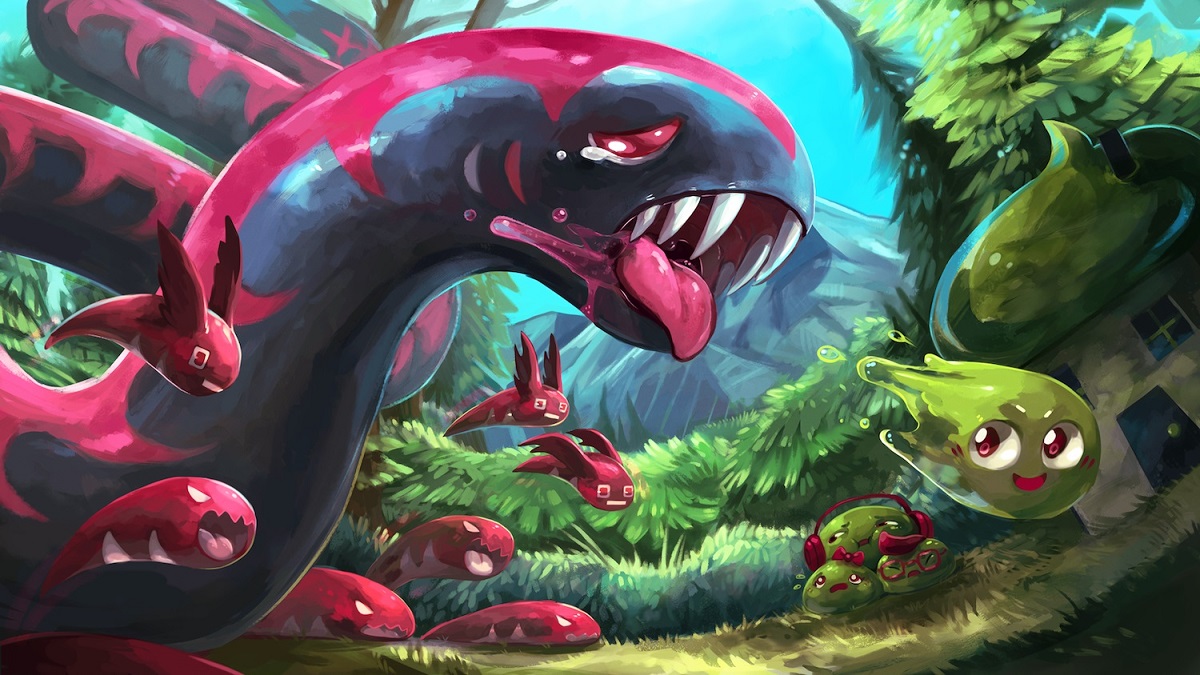 One of the best indie games I had the privilege to play at PAX East was Slime-San.  The story is simple.  The player is a small slimeball hopping through the forest before a gigantic worm comes along and swallows you whole.  It's your job to escape from the gut of the giant worm before you are digested by stomach acid.

Slime-San is quirky, easy to pick up and a joy to play.  It is an old school platformer game with more than 100 levels to slime through.  Each level features new puzzles you need to solve before the stomach acid floods the level and kills you.  As you progress through the levels, little Slime-San will learn new moves and abilities to help escape each level and overcome enemies.

The player must master jumping, dashing and phasing through green colored tiles to make the great escape.  It's easy to fall in love with Slime-San's humor and old-school design, and the more you dig into the game, the more there is to love.

On top of perfect platformer gameplay, players will find a whole city inside the giant worm.  The city is filled with stores where you can buy different items to alter gameplay mechanics, neat outfits for your slimeball and tiny bird companions, as well as incredibly impressive mini-games found in the slime arcade.

One such mini-game I got to experience was a Legend of Zelda remake.  You are a nameless hero with a sword and shield and have to survive waves of enemies as they flood the room you are in.  You can slash, spin and throw pots at such enemies to gain victory.  It left me wondering just how many more mini-games there were and what other games they drew inspiration from.

Speaking of different games, the citizens of the slime city are all based on other video game characters to add to the overall humor of Slime-San.  As the player progresses through all the levels, they will have the opportunity to find other unfortunate souls who were swallowed by the worm and populate the city. 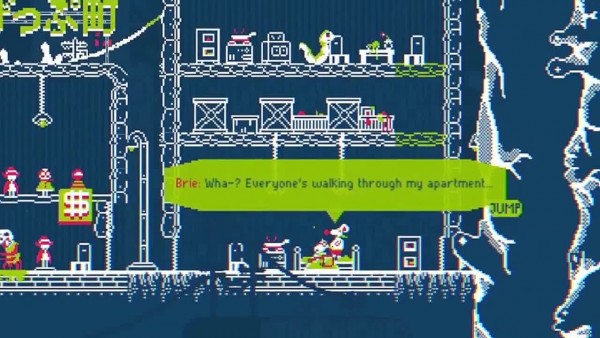 Slime-San stood out to me because there is a level of enjoyment for all types of players.  For casual players, it's a fun platformer game that can have some challenge.  For the hardcore players, it can be a challenging game for infamous speed runs.  The mini-games and items you can buy in town add a new level of gameplay for replay value, making for fresh and inviting new challenges.

Anyone who picks up this game will find something to enjoy.  Slime-San lands on Steam April 7 and will launch on home consoles later. 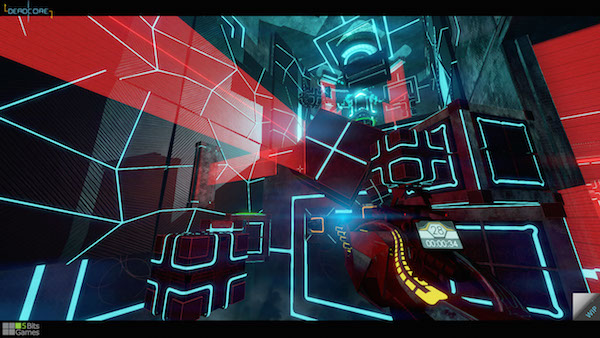