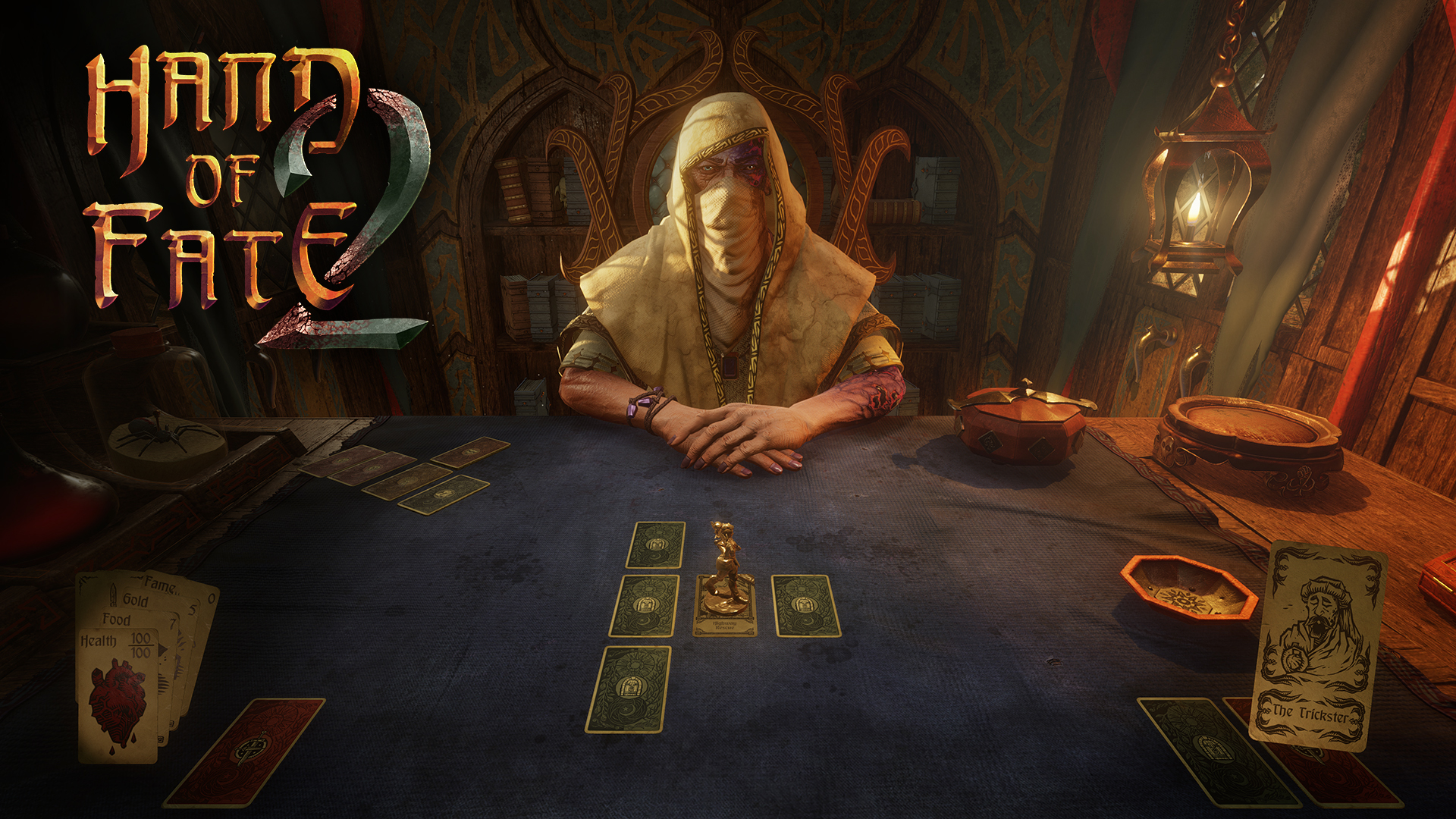 If there was one indie game that took me by surprise the most, that was Defiant Development's Hand of Fate. The blend of card game/RPG/hack-and-slasher meshed up so many different styles to create one of the most unique gaming experiences on the current-gen consoles. So how do you one-up such a feat? Hand of Fate 2 seemingly has that answer, and does it look ever-so glorious!

Demoed at PAX East, Hand of Fate 2 puts you in control of a new protagonist. The Hero of the previous game has since gone power-hungry, dominating the world and becoming quite the evil bastard. Your task will be to defeat the hero-turned-villain with the guidance of the magical dealer. Unlike last time, though, you won't be alone, thanks in part to the companion system. (For this demo, I went with the trigger-happy Estella as my companion.) 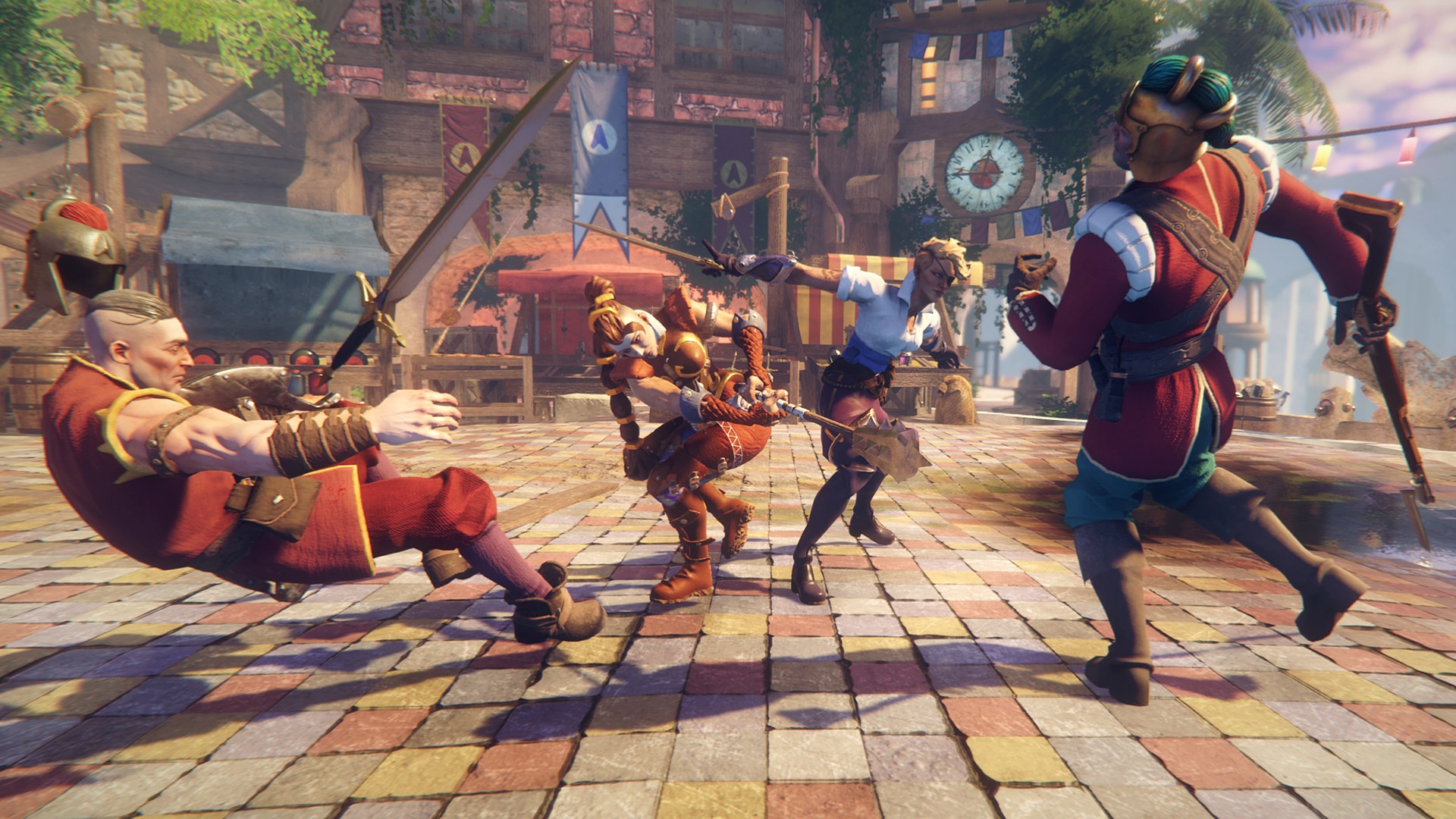 Also new to the game are a few additional gameplay mechanics. A Dungeons & Dragons-based dice game will help to earn your chances at quick victory or some hurtful punishment. You'll also be given the opportunity to use dual weapons in battle, as well as learn new fighting styles for better offensive/defensive techniques. Even its means of telling the story has changed, using a map-based game board to move from one chapter to the next.

When diving into battle, I can already see how much more detail was placed into the game's system. Gone is the minor character stiffness that was apparent in the first game, replaced with fluid strikes, fantastic evading animations, and some slick kills. Needless to say, the amount of attention placed in Hand of Fate 2's action aspect is now equal to the more strategic and chance-filled elements of the game. 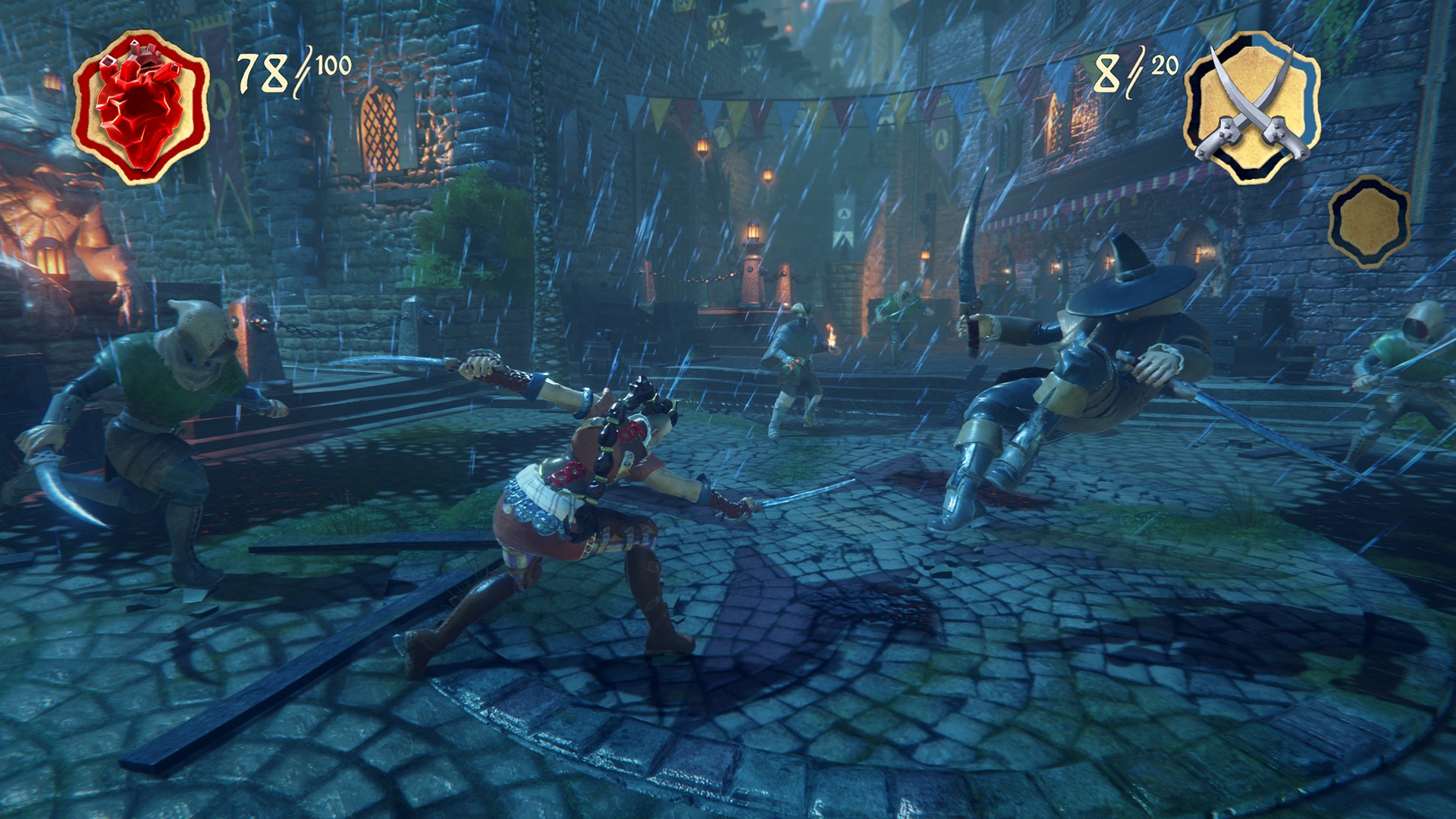 Hand of Fate 2 plans to be released later in the year on PS4, Xbox One, PC. Fans of the original will no doubt want to take a seat at this dealer's table again, even if he can be rather foreshadowing with his intentions.