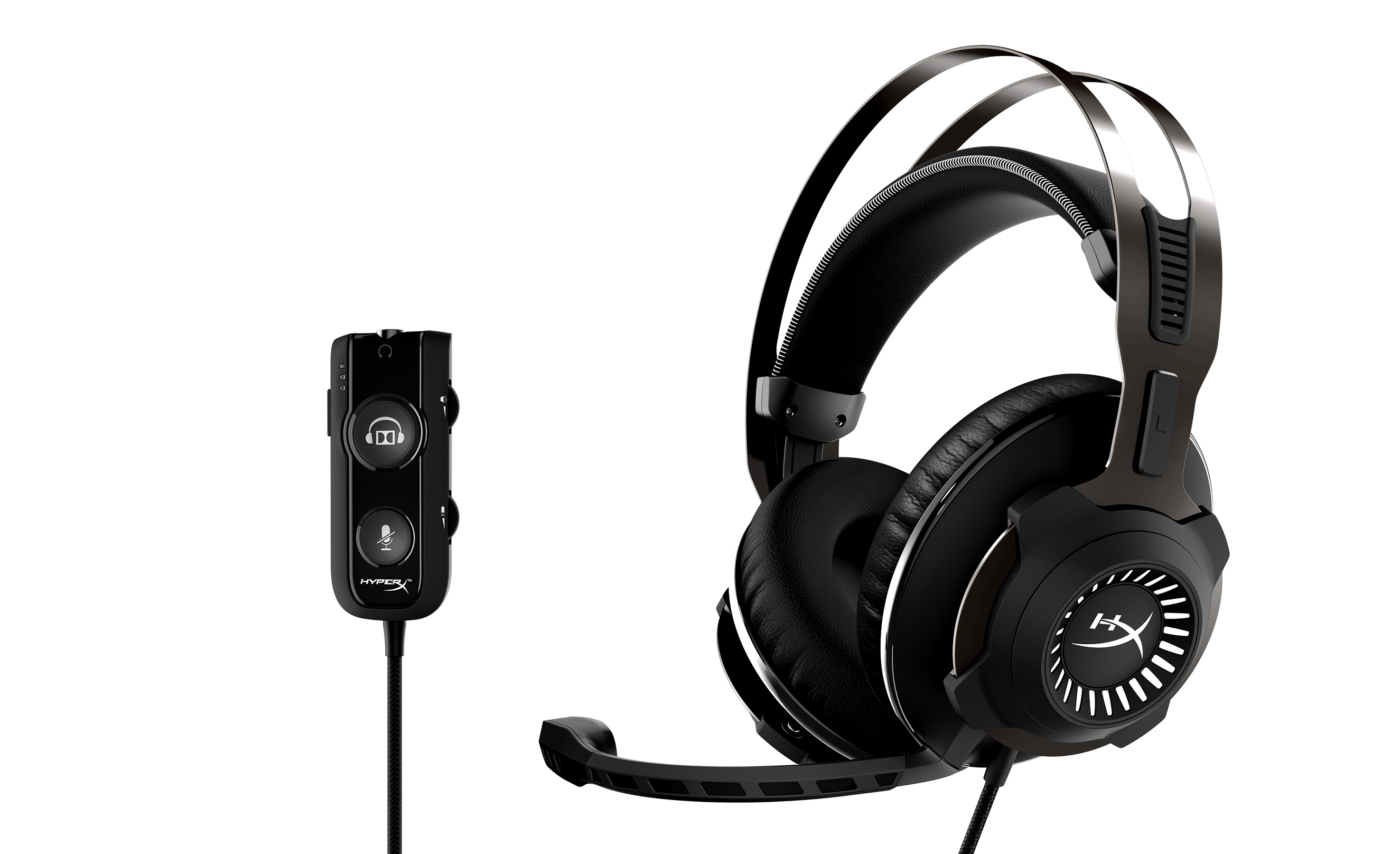 As an avid user of HyperX's headsets, I have always been impressed with their means of providing high quality products for affordable pricing. Last year's Stinger provided a $50 price point with a $150-styled performance and durability, whereas their Cloud X made for one of the best officially licensed gamer gear for Xbox One users. However, I will admit that there was a bit of a stumble in the quality of their Cloud Revolver, which had its share of flaws.

Fortunately, it appears what was wrong with the Revolver in the past will be non-existent in its upgrade, the HyperX Cloud Revolver S, available this week. At PAX East this weekend I was able to test out some of the features of the Revolver S, which boosted the level of quality both in comfort and audibility. Unlike the Revolver (and taking a cue from the Cloud II), the headset uses a USB connector to provided listeners with Dolby 7.1 surround sound. Switching back and forth between the regular stereo and surround settings was as clear as night and day. It's one thing to listen to a song and feel the music vibrantly circle in your brain in stereo; the Revolver S's 7.1 setting somehow finds a way to make it feel like you can tell where the location of each instrument was located when the track was recorded. 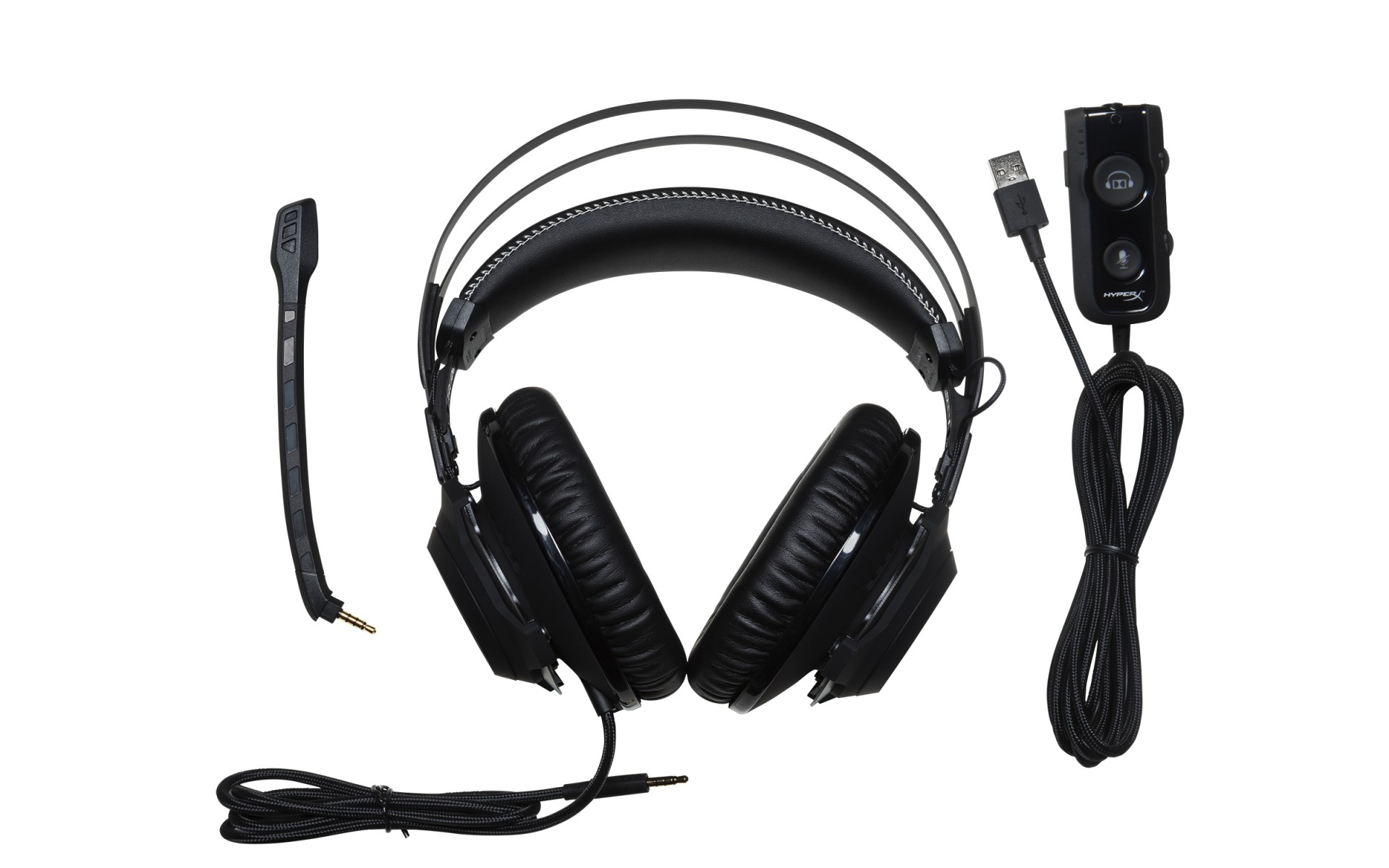 Switching to some gameplay footage of Battlefield 1, the booming sounds of war easily engulfed my ears. The loud gunshots and the whooshing of bullets flying by made me feel like I was smack-dab in the middle of one's crosshairs. Believe me when I say that the quality you will receive from this $150 headset will be unlike anything you will have experienced from either HyperX or anyone else in the headset industry.

While I was unable to test out the microphone quality, I was able to see a sharp difference in the comfort level of the Cloud Revolver S. The issue I had with the past Revolver -- the headband that constantly felt like it was pushing down on my head -- was replaced with a much more soothing fit that made it feel like I was merely wearing a light hat. Even though I couldn't try it out for a much longer gaming session, I can already tell that this may very well be the headset worth experiencing.

HyperX's Cloud Revolver S is available to order now, and can be found in stores and online later this week.