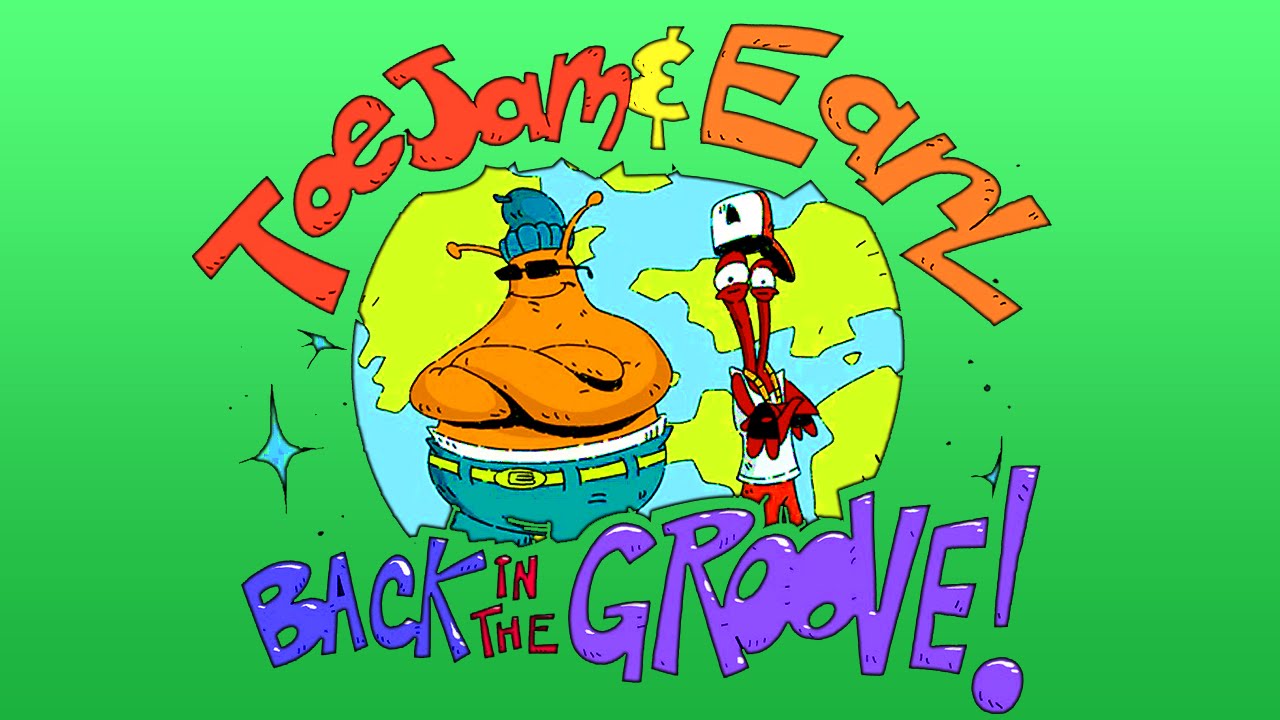 Let me be blunt: as a kid, I sucked at ToeJam & Earl. The Sega Genesis classic was a game that drove my patience, to the point where I had my first experience of rage-quitting a video game. Its groovy graphics and funky sense of humor cleverly glossed over a tough-as-nails exploration adventure. So why should I be excited about the return of this duo when I know that I'll be treated with the same level of difficulty as I did in the past? Well, to be honest, it's kind of a level of nostalgia that I wished to revisit.

And thus, I was given the chance to go hands-on with the latest build of ToeJam & Earl: Back in the Groove at PAX East. Just as the first game was like, the object of this demo was to find certain objects, this time pieces of your groovy spaceship. Throughout the level you will come across strange folks that either would help, required help, or hurt you as you traversed through it. You'll also come across dancing mini-games and wavy inter-dimensional runners. As you had a time limit, there wasn't much dilly-dallying that you could afford to do. 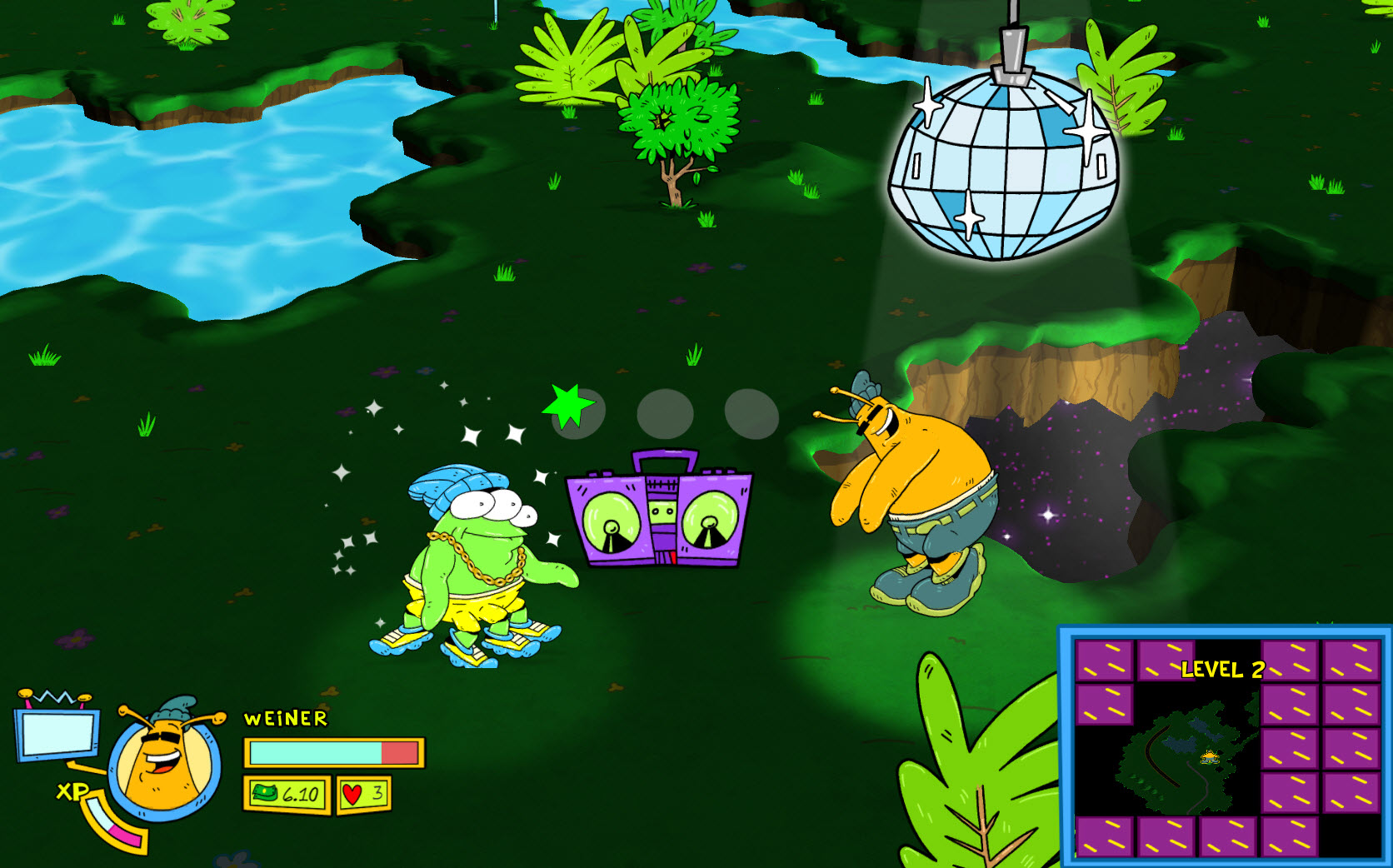 Attempting to find the pieces of the spaceship was quite difficult, with both tries at the game resulting in failure. (Hell, I lost count at how many times I fell off a level down to the previous one!) However, even with its harsh difficulty, Back in the Groove padded it with some stellar (and often intentionally dated) humor that felt at home with the ToeJam & Earl universe. Even though there was a little bit of frustration, it basically vanished at the mere glance of some of the game's most charming visual gags.

My hope is that ToeJam & Earl: Back in the Groove will grow into a true and upstanding sequel. Even though this demo was tough, it certainly feels like it shall be that proper return to the classic series every gamer's been desiring. Although my younger self may not want to, I personally cannot wait to get my funk back on with the coolest duo in gaming! The funk is alive and well, and ToeJam & Earl are looking to keep its heart beating for years to come. 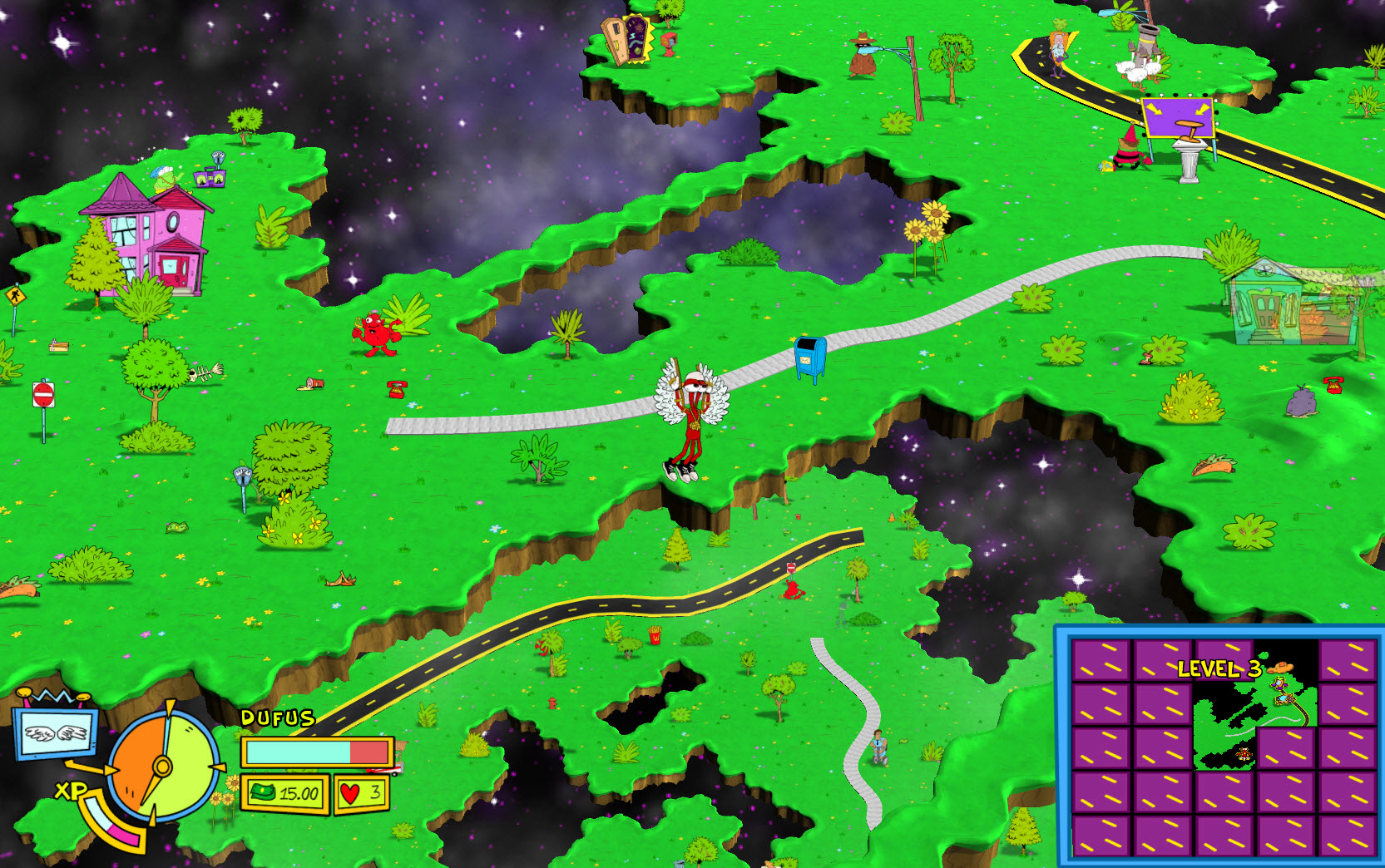 ToeJam & Earl: Back in the Groove will be out in 2017 on PC, PS4, Xbox One, and Nintendo Switch. This is one party that's looking to be worth experiencing all the challenges it throws at me!