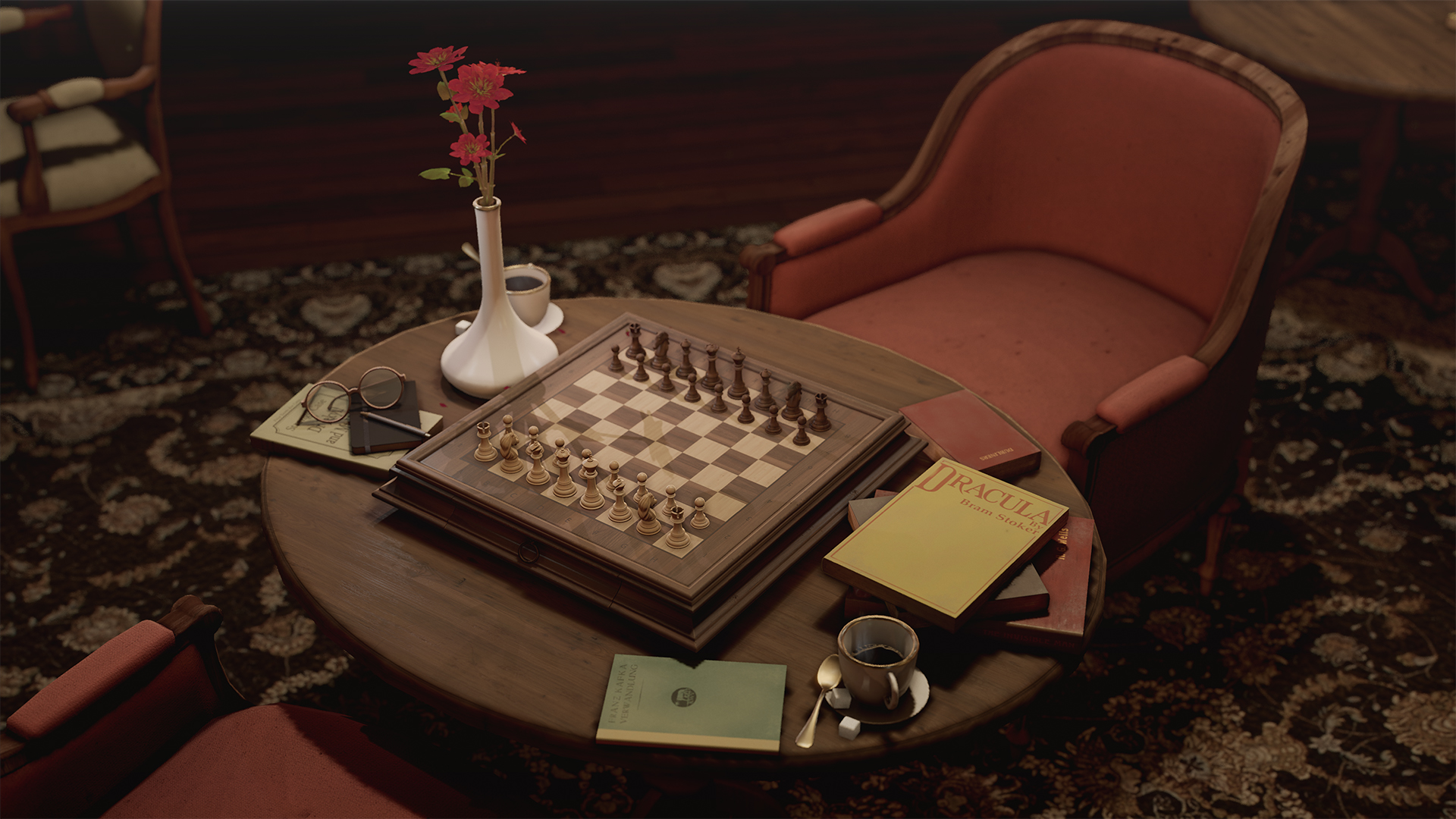 GAME REVIEW | A Battle of Wits In Immersive "Chess Ultra"

As a kid I loved playing chess, and it was all thanks to Interplay's classic computer game Battle Chess that both got me hooked and taught me all I needed to know to win. (It helped, too, that the game was filled with hilarious animation, especially when you saw the monstrous rook eat the queen.) The game of chess is one that requires patience, skill, and intelligence to come out victoriously. Thankfully the folks at Ripstone have crafted a surprisingly well-made virtual chess experience that pros and newcomers alike can enjoy, in the form of Chess Ultra.

Chess Ultra doesn't add anything new to the classic game, but rather focuses on giving players a more realistic experience when one has trouble finding opponents in the real world. Like just about any sports game of the like, you'll be given the chance to choose your setting, pieces, board, and even set the difficulty level of your actual challenger. What makes each factor so enjoyable is how much detail is placed into your surroundings. The pieces glimmer or shine with fine detail -- be it your metallic or even plastic pieces -- and the worlds that you play in have a sort of beauty that makes you want to take in every nook and cranny that these halls and scenery have bestowed upon you. (Just be sure you do this when there's no timer setting in your game.) 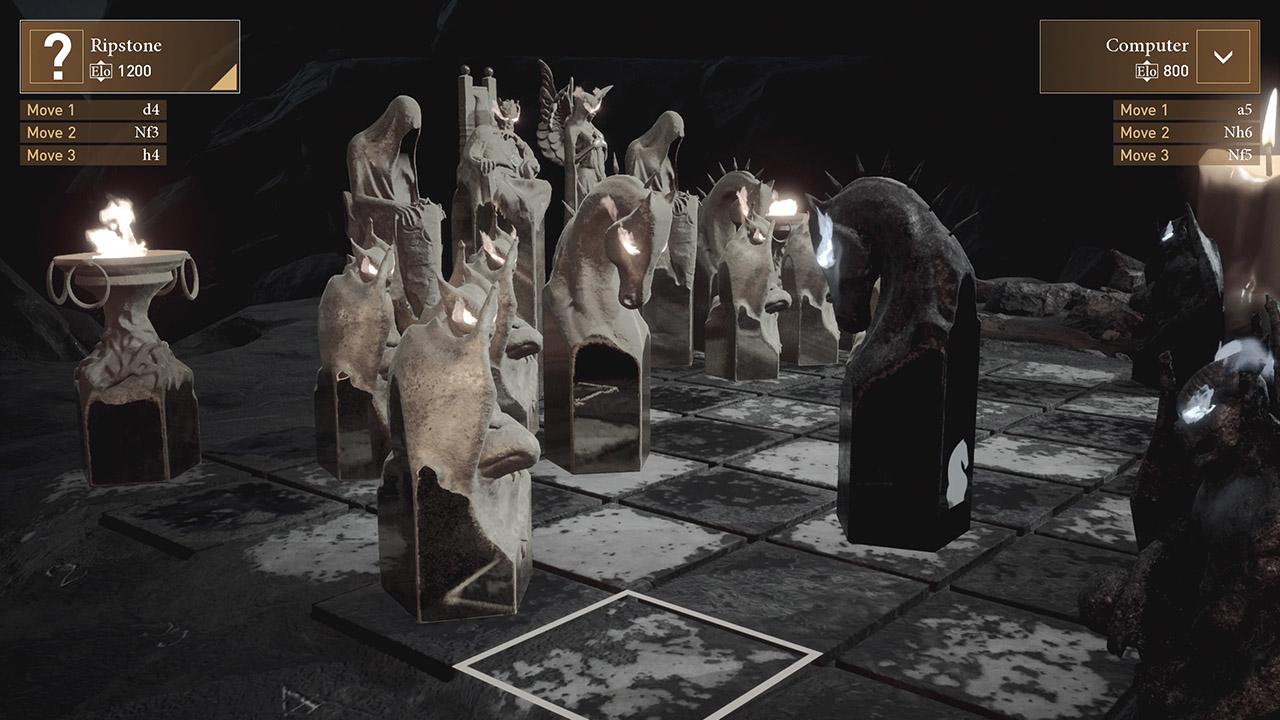 Of course it's not about the sights and sounds of the game, but rather how it's played. Thanks to the work of some of chess's best-ranked Grandmasters the experience you're given as you play will be like that as a real chess player. If it's a novice, they'll play like your average beginner; the higher you go, the more challenging the experience becomes. The higher difficulties are no laughing matter either, as you'll find yourself beaten by the AI with a blink of an eye. However with the aid of an incredibly in-depth tutorial you could very well have a chance at beating some of the best.

Besides playing a quick game and its tutorial, Chess Ultra has set up a good tournament setup with the online community. Sadly with it being a chess game and not some new shiny first-person shooter, online play is currently scarce. Needless to say that those that I wound up playing with were showcasing different ranges, from the beginners to even some surprisingly challengers that could've easily been professionals. With no lag to be found or connection interruptions the online experience has been a steady one thus far. To be blunt: it just needs more gamers to play it to showcase its true potential. 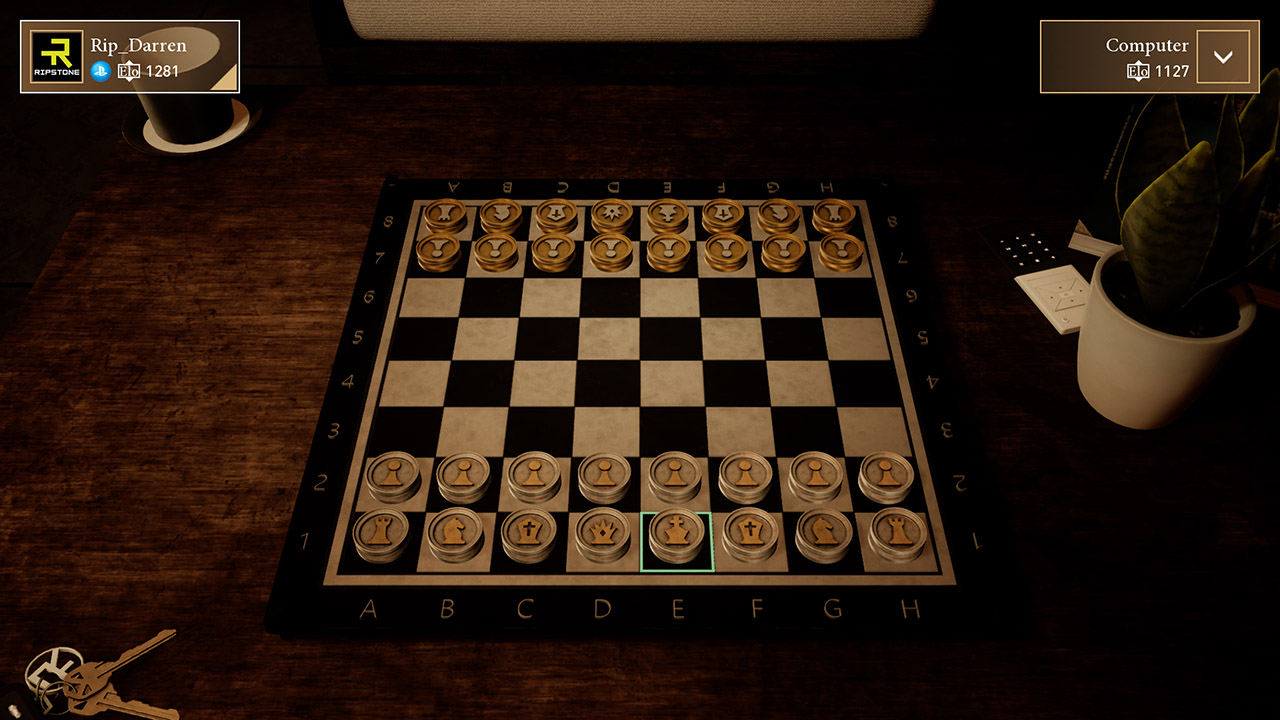 The game also features the opportunity to play some of the more classic matches and attempt to turn their tides. These matches have their origins from as early as the 19th century (Anderssen Vs Dufresne, Morphy Vs Karl II) to the present day (Carlsen Vs Ernst). Just be sure you know going into it what sort of difficulty you'll be diving into, as these AI players are no chumps whatsoever. My advice: wait until you've mastered the main game before attempting to complete one of these challenges. Otherwise you'll find yourself waist-deep in a losing streak.

Chess Ultra's biggest draw -- especially when playing it in VR mode -- is the Gomorrah level. Here you are pitted against the Grim Reaper himself, with your very soul on the line. Find yourself on a path towards victory, and you'll be treated to the sights of molten lava pouring down in the background as Death intimidates you with loud screams and fiery eyes. There's something so spine-chillingly cool about the sight of the Grim Reaper acting like a sore loser, even if he can get a little frightening here and there. 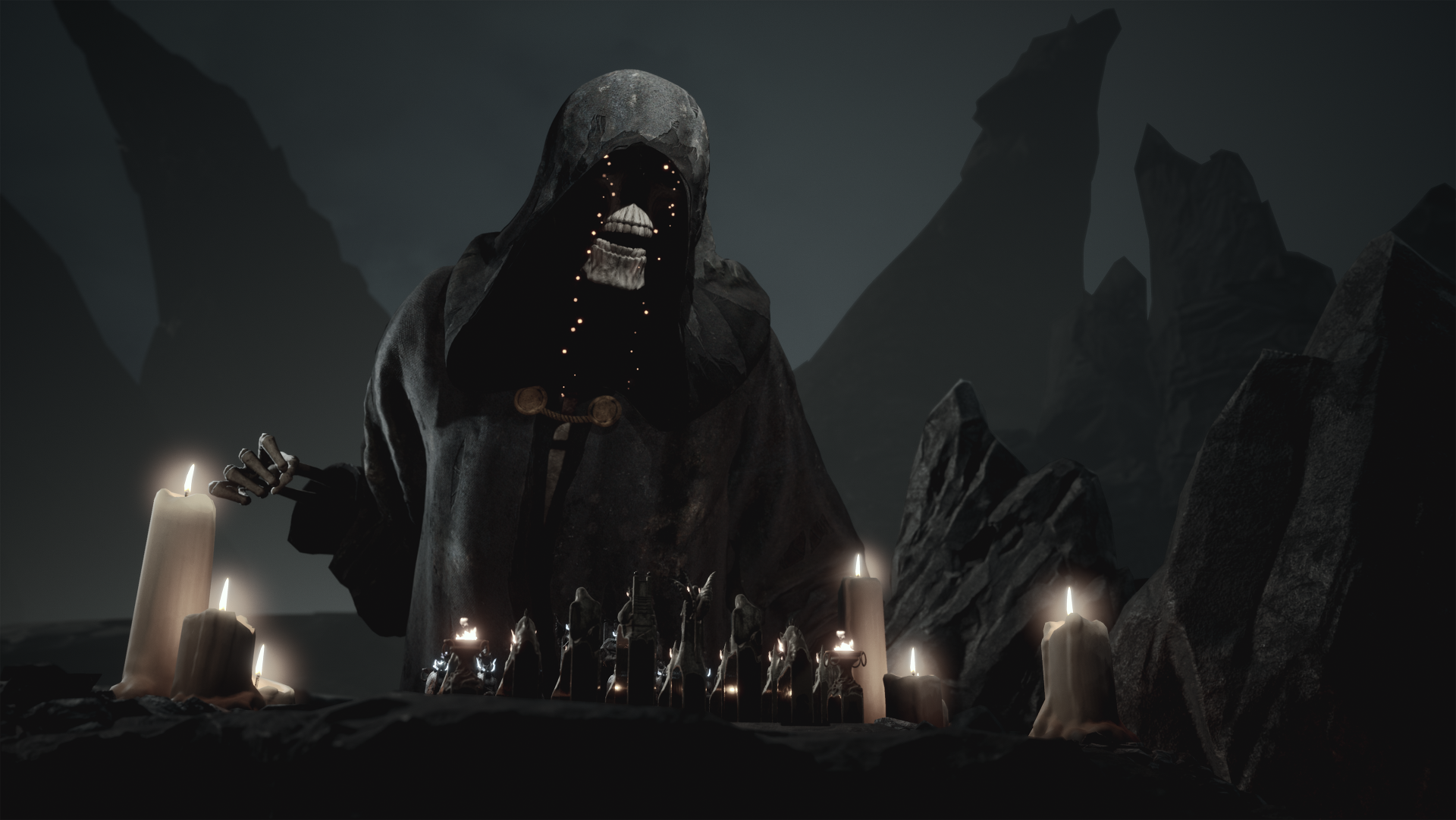 However despite its wonderful presentation, a minor complaint I have with Chess Ultra is its highlighting system while playing. Very often I found myself unable to figure out which piece was about to be played, with only a dim white glow appearing below to signify the current choice. Often I found myself having to play the guessing game when it came to controlling the game board, taking a minute or two to figure out where to highlight the piece I wished to move. It's a bit of a pain, but nothing that took away from the overall experience.

Pros and newcomers alike will find something rather rewarding with Chess Ultra. While lacking the personality and humor of Battle Chess, what is brought to our consoles is a smart and challenging experience for both lovers of the game and those itching to give it a go. PlayStation VR owners are encouraged to grab this, though, as the battle with the Grim Reaper alone is worth experiencing this take on a classic game of wits and strategy.

Promotional consideration provided by Michelle Tuner of Ripstone. Reviewed on the PlayStation VR.

Background Noise: The Arthur Fielder Legacy: Evening at Pops by The Boston Pops Orchestra - Before the likes of Keith Lockhart and even John Williams took on the baton, it was Arthur Fiedler that put the Boston Pops on the map as America's symphony orchestra of choice. The selections showcased from Fiedler's nearly fifty-year service as the conductor of the Pops dives into the realm of classical (Strauss's "Blue Danube," Debussy's "Claire de Lune") and contemporary (the theme from Sesame Street, "The Age of Aquarius" from the musical Hair). A perfect collection for when you're facing off against a formidable opponent on the chess board.