HomePodcastESH Cast #548: Nothing bad has happened, but it’s gonna
Podcast

ESH Cast #548: Nothing bad has happened, but it’s gonna

With a name like "Let's Meat Adam" -- and that spelling of "meat" is not a misprint -- Panda is mindful of the misfortune that just might occur in the game.

It's not an ordinary game, either, as you'll find out if you listen to this week's podcast. She first watched someone play it on the internet, then she had to try it for herself. She remains more than just a little flabbergasted.

She is excited about the Netflixization of the long-time video game Castlevania, but, as you'll hear, she is also just a little upset with it. The problem isn't that it's bad. The problem is that it's too good to suddenly go on what will probably be a long hiatus. Ah, you can't have everything.

Ninja also gives a little guidance about the upcoming Boston Festival of Independent Games, as well as the upcoming new video game titles to be released this month, including Hell Blade, Tacoma and Agents of Mayhem. Being broke isn't just something for November anymore -- it seems to be year-round now.

But, if nothing else, the Sistahs still have access to You Tube, where they can watch somebody else enjoying the new games. That's something.

So, sit back, enjoy a cool beverage and listen to ESH Cast #548: Nothing bad has happened, but it’s gonna.

From the director of Guardians of...

We criticize games too much, yet w... 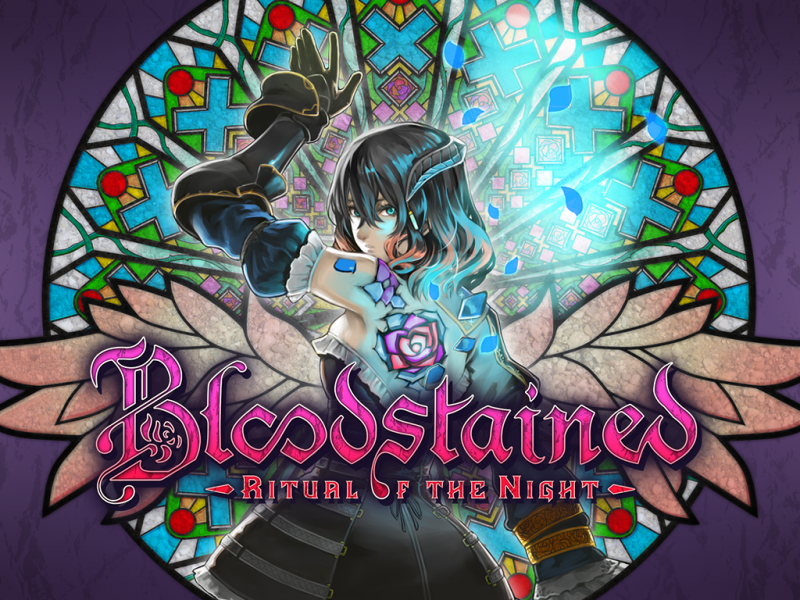