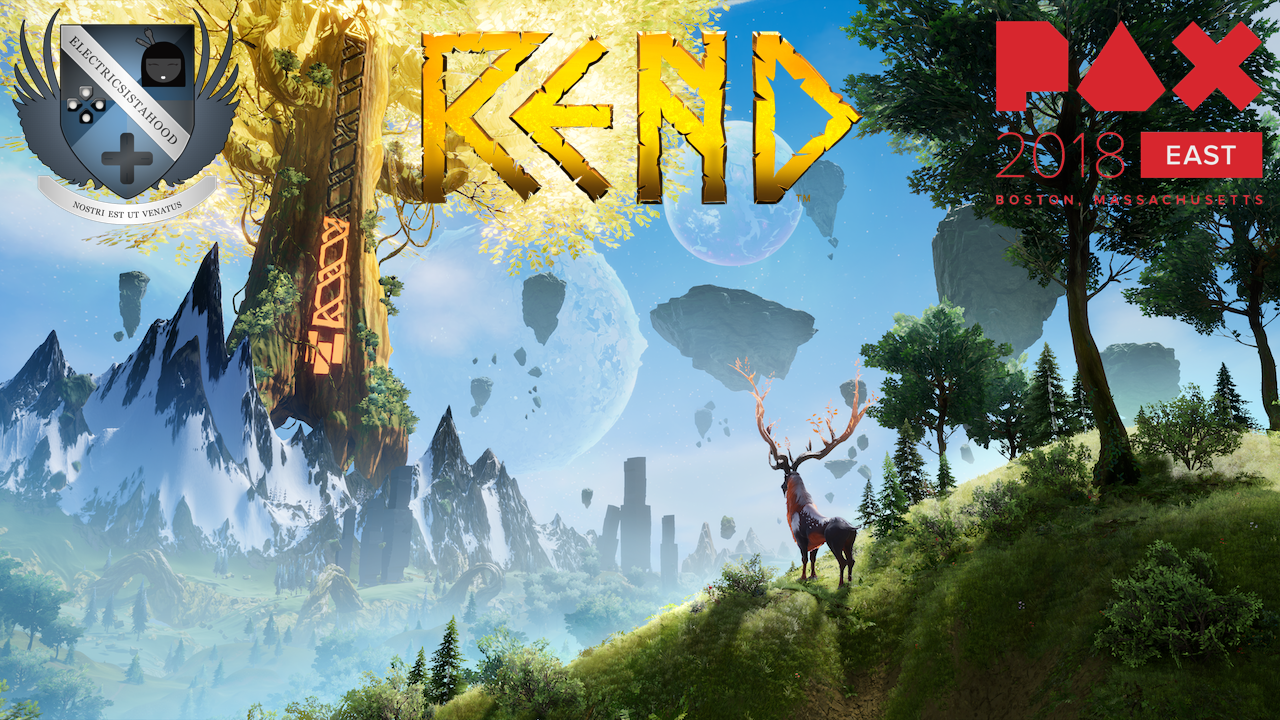 The world of ancients can be a dangerous place to roam, especially when both the wonders of nature and other people are out to claim your land as their own. Frostkeep Studios is aiming to showcase the harrowing tasks behind stabilizing a faction from the perils of the outside world with their upcoming online game REND. From its presentation alone, the vastness of this game is more than enough to entice newcomers into the PvP style of gameplay.

Taking place in a Norse-inspired land, where survival is the greatest means to a strong community, REND drops 60 players and splits them into three factions: the Conclave, the Order, and the Revenant. The objective is to build up each of your bases, lay claim to more lands, and gather as much food and supplies as you can carry. In two months time, the three factions will then clash with one another, with the mightiest one being deemed the ruler of all the land. However, it’s not just the other online players you’ll have to worry about. 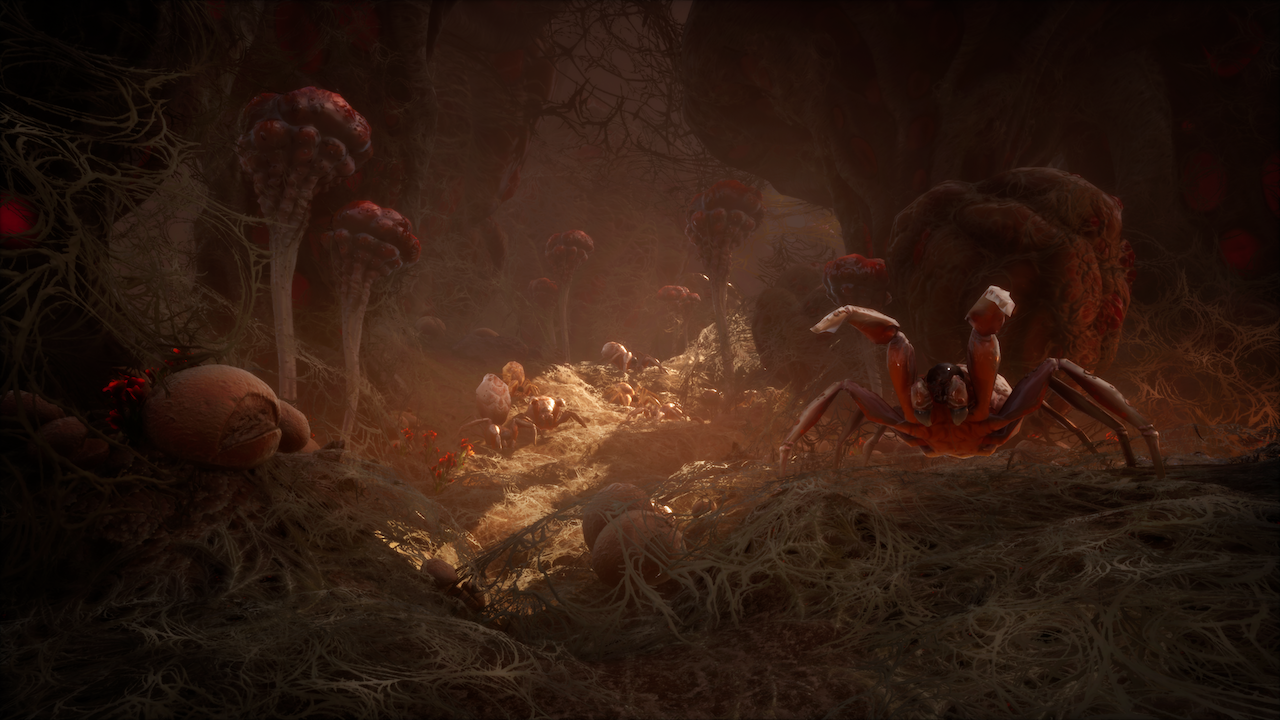 One of the key moments in REND involves The Reckoning, where players will have to protect their bases from an enemy known as the Lost Ones. While tinier bases might be safe, it’s the main camp that will need protecting the most from this mysterious foe. Your shields will be down, making you vulnerable to attacks from the Lost Ones. However, once the Lost Ones have vanished, players can then attack other factions, take some of their land, and even ransack their supplies to call their own. In laymen’s terms: this is one survival game that will have you on your toes, as The Reckoning will arrive on numerous occasions throughout the week. (The attacks also get stronger as the game progresses, so the less equipped you are, the more vulnerable you'll be.)

As REND is a survival game, players will have to keep tabs on their health by keeping their character well fed and hydrated. Not keeping up with this will result in a player’s health deteriorating to the point of death. However, as the game can be somewhat realistic with its approach to the limits of humanity, you’re not allowed to carry every single food or supply you discover. Otherwise, you’ll soon find your character not only slowing down to a crawl, but — in rare cases — they’ll stop moving all together until the weight is literally lifted off of their shoulders. 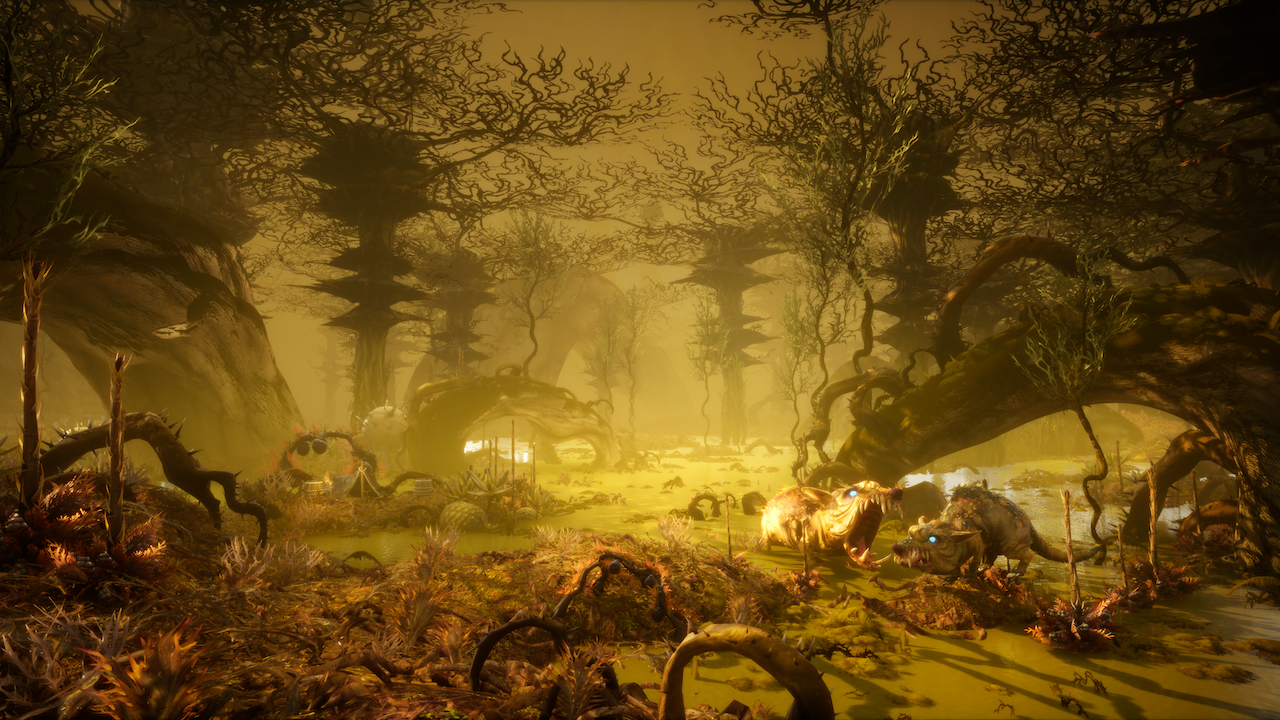 To be a great asset for the final fight, your character must be as fit as one can be, not to mention have the proper talents for the battlefield. With its talent system, players can upgrade their powers to fit four archetypes: Assassin, Survivalist, Soldier, or Mystic. You will also have to upgrade skills in order to learn new recipes, tool-building mechanics, and forge newer, bigger weapons. There’s a lot that goes into creating a strong faction, but it manages to look as fun as it is necessary to survive.

Thus far, REND is looking to be one gorgeous survival game. With a plethora of things to do while preparing for the final war, Frostkeep Studios’ venture into PvP territory looks to be a fulfilling adventure in many ways. What’s more, the world plans to become bigger if it’s a success, with new creatures, weapons, skills, spells, and other goodies that will keep players coming back for more. A world worthy of being on par with Valhalla itself, REND is shaping to be one unforgettable journey with friends and strangers alike.

REND is due for an Early Access release later this year on Steam.